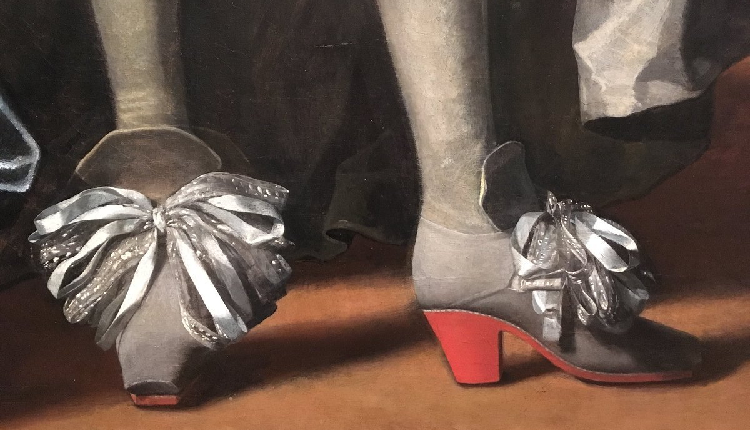 Did ancient men wear heels? Well, it is of course not an unusual question. Today, we could see women wearing high heels in their daily life. But the fact is that men wore high heel shoes long before women. Men started wearing heels not for fashionable purposes but for actual purposes such as helping the riders to rise above the mud and increasing the height of the short king amongst others. It is also used for delineating the different social classes and thus it had been used for a horde of purposes.

You may also like: 5 Tips for Head-over-heels Vintage Looks

Back in the ninth century, Persian horseback warriors were said to be the first high-heel wearers. It helps the warriors from slipping out of the stirrups while riding. But then, European aristocrats began wearing heels after the visit of Persian emissaries in 1599 to have a helping hand against the Ottoman Empire. And this was the particular time when Europeans were influenced by Persian culture. This was the same period when women also started wearing high heels to show their equality and to increase their height.

Did you know the first woman who wore heels? Well! It was recorded that ‘Catherine de Medici’ was the first woman ever to have worn heels back in the 16th century. However, heels have their own disadvantages and advantages for women, even today.

HEELS AS SYMBOL OF EGO OR STATUS SYMBOLIZATION: 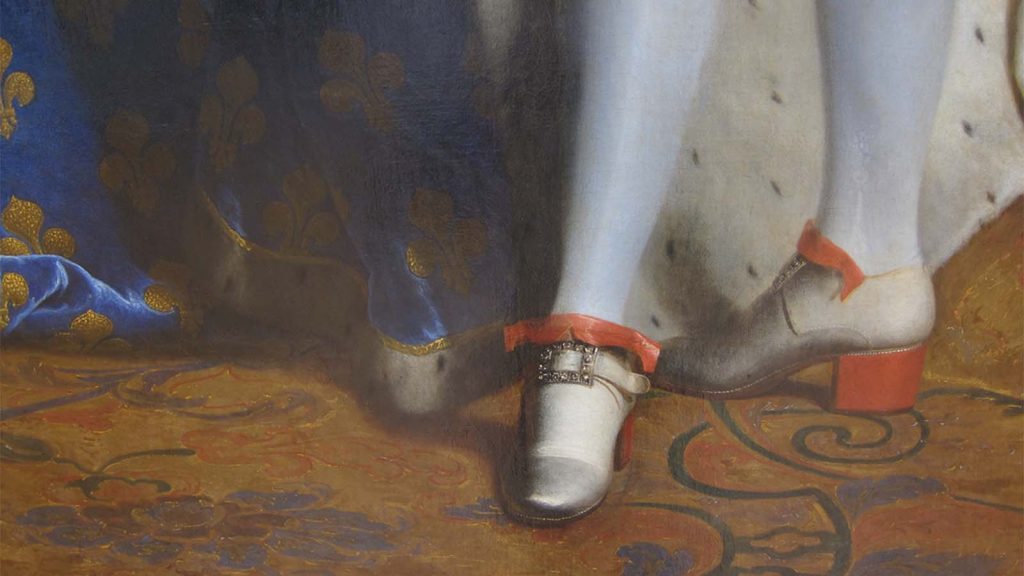 We might have studied King Louis XIV of France in our history classes. He was only five feet and four inches in height and so ego raised as that king was not to be shorter than his courtiers. Thus, King Louis started wearing heels to add to his small stature. He specifically wore red heels of four inches embellished with battle scenes. Charles II of England also wore red heels during his coronation day. So, the rich have always used flimsy kinds of stuff as symbols of luxury.

You may also like: The Secret About Platform Heels

In this modern world, Men actually began wearing heels. Mundanely, men wear heel shoes just to show their height or for their fashionable purposes. It looks classy on them and many cinematic stars are using high heel shoes in the movies as well. Thus, heels made their way into the fashion world and various styles of heels have been introduced today.

The Ordinary launches their hair care products in India