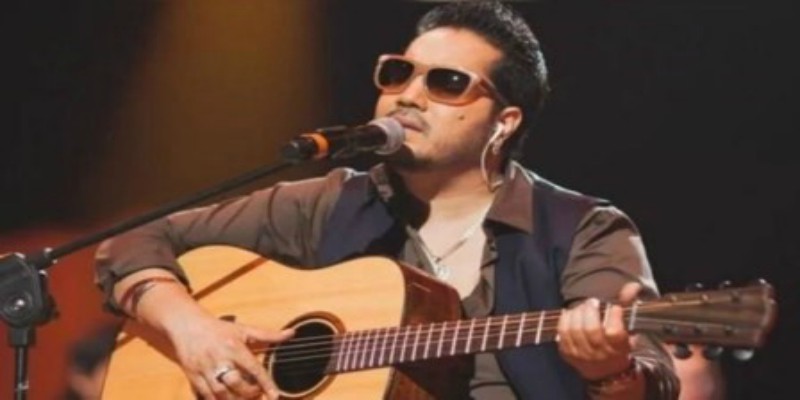 The All India Cine Workers Association said it “bans and boycotts” Singh from the Indian film industry after he performed at an event in Karachi on August 8. The event was believed to be hosted by a close relative of Pervez Musharraf.

Mika reportedly performed on August 8 at the ceremony and his presence in the city came to light when some guests uploaded videos of his performance on social media.

AICWA, in a statement released on Tuesday, said that they have decided to boycott the singer’s association with the film production houses, music companies, and online music content providers.

AICWA President Suresh Gupta added that he will make sure that no one works with Mika Singh in India and if anyone does “he will face legal consequences in the court of law.”

The statement further said that at a time when the tension between India and Pakistan is at its peak (because of the removal of Article 370), “Mika has put money above the nation.”

Mika Singh reportedly charged USD 150,000 for his performance at the wedding in Karachi. However, his performance raked up controversy after upset fans in India took to social media to express their displeasure over his Karachi visit.

The singer, who has given innumerable hits like Jumme Ki Raat and Aankh Marey, was invited to Karachi along with 14 crew members from his team for the event.