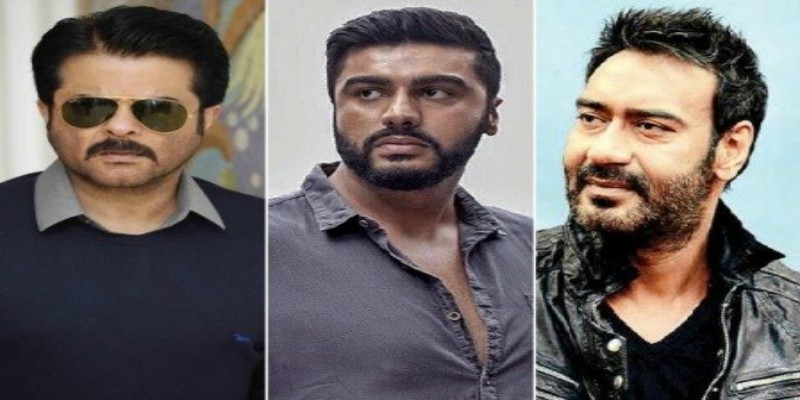 Bollywood actors such as Anil Kapoor, Ajay Devgn, Arjun Kapoor and more mourn the demise of Arun Jaitely and pays tribute to the former finance minister of India.

Former Finance Minister and BJP stalwart Arun Jaitley died on Saturday, August 24. He was 66-years-old. Jaitley who was admitted in Delhi’s All India Institute of Medical Sciences (AIIMS) since August 9 due to breathlessness and restlessness. He was living on life support from the last 3 weeks and today took his last breath.

Actor Anil Kapoor expressed on social media, “Met Shri #ArunJaitley Ji almost 20 years back for the first time & have been his admirer ever since. His demise is a huge loss for our nation. Will be truly missed. My heartfelt condolences to the family”

Actor Ajay Devgn tweeted, “Deeply saddened by Arun Jaitleyji’s demise. Admired his dynamic vision for India; he was a leader I’m happy to have interacted with. My thoughts are with his family in their hour of grief. RIP Arunji”

Young gun actor Arjun Kapoor shared, “Extremely saddened to hear about the loss of #ArunJaitley Ji…My sincere condolences to all the near and dear ones”

Confirming the news of Arun Jaitley’s demise, AIIMS hospital released a press release and said he passed away at 12:07 pm.

Arun Jaitley was admitted in AIIMS since August 9 and was treated by a multidisciplinary team.