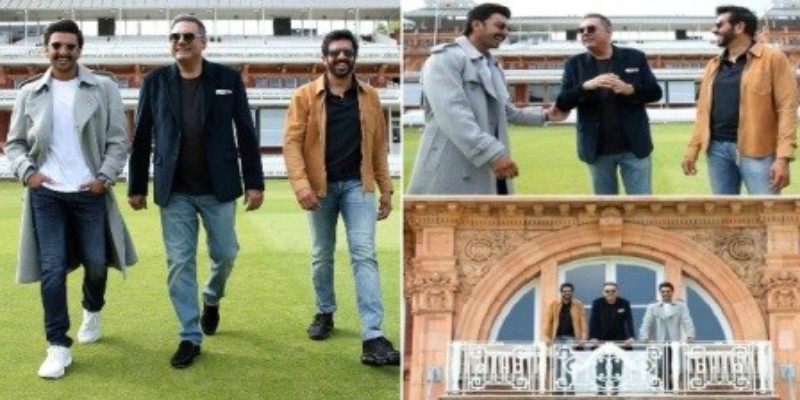 Director Kabir Khan’s Kapil Dev biopic, ’83, featuring Ranveer Singh as the protagonist and his actress-wife Deepika Padukone as the former skipper’s better half, Romi, gets another value addition to cast, Boman Irani.

Veteran actor Boman Irani has joined the ensemble cast of the film; he will play legendary former opening batsman and wicketkeeper, Farokh Engineer’s role in the film. The film is produced by Vishnu Vardhan Induri, Sajid Nadiadwala, and Madhu Mantena.

In September 2017, Reliance Entertainment hosted an event to announce the film along with the entire former team that lifted the world cup in 1983.

The cinematography of the film is in the hands of Aseem Mishra. Music rights are owned by Zee Music Company.