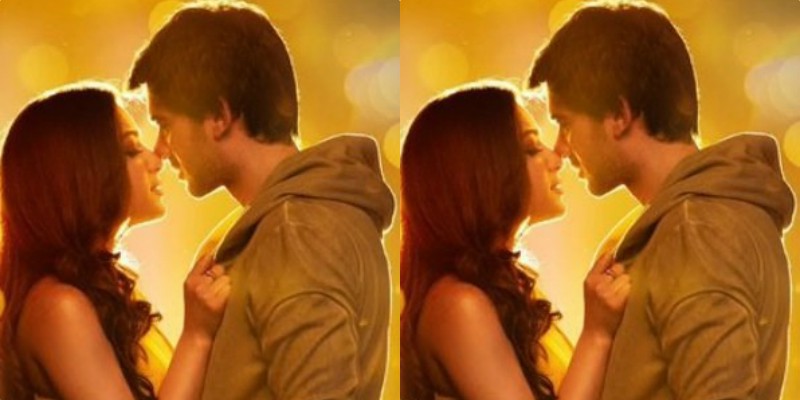 At last, the title track of Pal Pal Dil Ke Paas is here and this one is soulful and mesmerizing track by Arijit Singh.

Sunny Deol’s son Karan Deol is all set to make his Bollywood debut with the upcoming movie Pal Pal Dil Ke Paas. After the first song Ho Jaa Awara that was released online, the makers of the film have now dropped the title song featuring the lead duo Karan and debutante actress Sahher Bambba.

The song is crooned by Arijit Singh and Parampara Thakur, it has been composed by Sachet Parampara and written by Siddharth Garima.

Set in Himachal Pradesh, Pal Pal Dil Ke Paas tells a love story with the essence of finding that feeling for the first time, with all its innocence, doubts and the complexities.