​Check Out Jacqueline Fernandez In Karma, Song Out 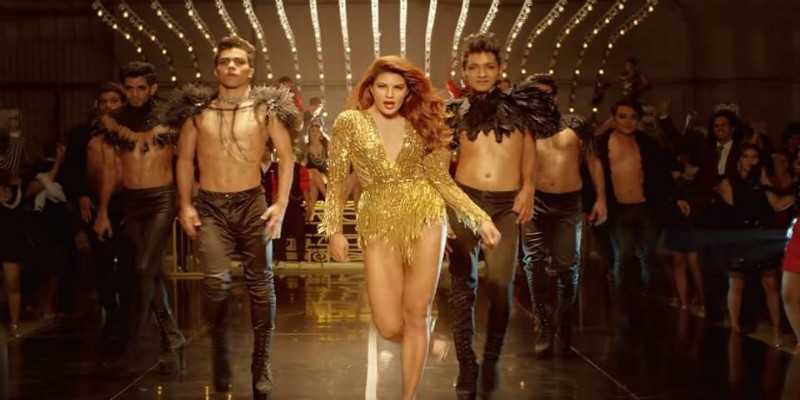 After releasing the first party song, Makhna, the makers of Drive are out with second song from the film, titled Karma. This one is also a party number featuring Jacqueline Fernandez in a club setting.

In the new song, Jacqueline Fernandez is dancing her heart out. She is showing off some killer moves in Karma. The song is written by Ozil Dalal and Tanishk Bagchi and is sung by Asees Kaur.

Drive is produced by Karan Johar. Earlier, the film was supposed to release in theatres but, after multiple release date shifts, Karan announced that it will be released on Netflix.

Tarun Mansukhani’s directorial was previously scheduled to release in June but got further delayed reportedly due to production issues. The shooting was finished last year itself, however, it the release was postponed several times.

Drive will release on Netflix on November 1.