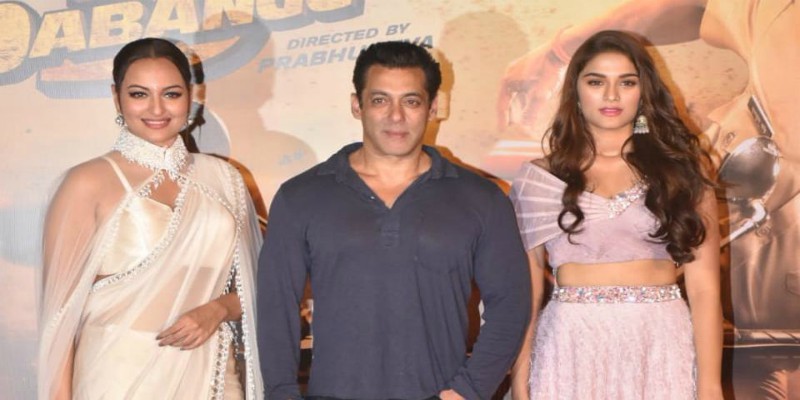 Talking about his Dabangg 3 and challenges Salman Khan faced for his most loved avatar. He said, “I am really excited about Dabangg 3, I am waiting for 20th December 2019. More than that, I am looking forward to the fact that how much fans are going to appreciate this film of ours. That is the most important thing”

Talking about dubbing his role in all different languages, Salman said he tried but it didn’t come out at par, so they hired someone who sounded close to Salman’s voice.

Dabangg 3 is directed by Prabhu Deva and produced by Salman Khan Films and Arbaaz Khan Productions. It is written by Dilip Shukla, Prabhu Deva, and Alok Upadhyay. The story is set in the State of Madhya Pradesh and has different timelines.

The film is scheduled for release in 20 December 2019.

Vin Diesel Introduces Cardi B From Fast And Furious 9