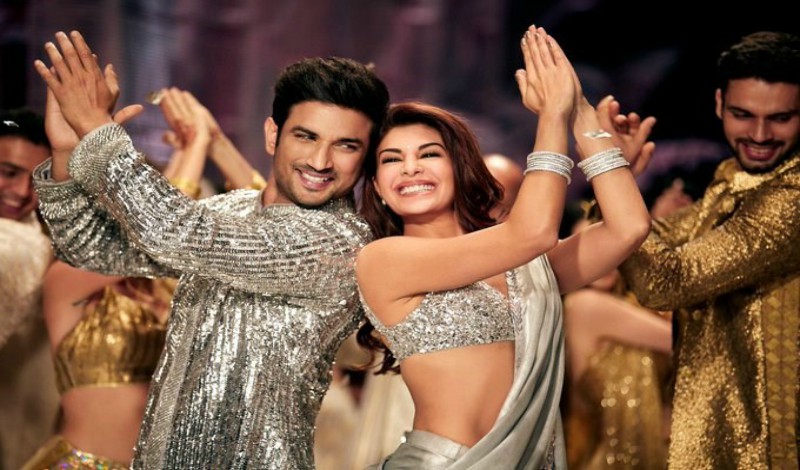 After Makhna and Karma, the makers of Drive starring Sushant Singh and Jacqueline Fernandez are out with a stunning and beautiful wedding song, Prem Pujari from the film.

After announcing Drive as an edgy action franchise, the makers shared a teaser in January, this year, revealing its release date. The movie was previously scheduled to release in June but got further delayed reportedly due to production issues. It will now open on Netflix on November 1.