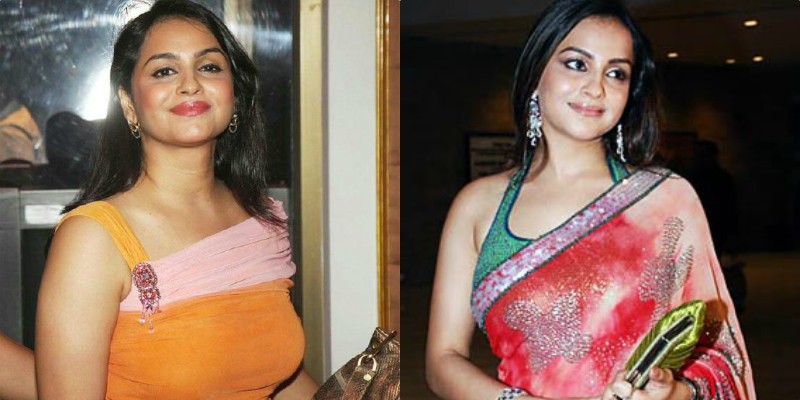 “It was an honour to work with Mohnish Bahl again”, shares Gurdeep Kohli of Star Plus’ show ‘Sanjivani’.

Gurdeep Kohli and Mohnish Bahl who started their Television careers together, 17 years back with Sanjivani, a show that left such a deep impact on a nation collectively, are all set to make a comeback together as Sanjivani makes a comeback.

The show will some new faces and some old ones out of which Dr. Juhi, played by Gurdeep Kohli and Dr. Shashank played by Mohnish Bahl is the ones who were widely remembered and loved and will continue to do so with the show reboot. Both the actors, on working with each other had such fond words to say.

Speaking upon the same, actor Gurdeep Kohli shared, “I am Lucky to be working with Mohnish Bahl again. He is such a warm-hearted person and co-actor and such strong support. To reunite after 17 long years is such a warm feeling.”

Whereas Mohnish Bahl, on working with Gurdeep, said, “Gurdeep and I started our careers on television with Sanjivani. When we met again, nostalgia hit me but we didn’t even realize where the last 17 years went.”

There are some shows, films, and characters that leave a deep impact on the audience and in many cases influence their lives in such a way that it ends up changing the course. Two such characters the Indian Television industry experienced was that of Dr. Juhi and Dr. Shashank. They became so popular that each of the characters was loved far and wide.

The fact that Sanjivani is going to make a comeback after 17 years has left people really excited. The show revolves around the personal and professional lives of doctors and the kind of positivity that surrounds them and the positive aura they exude and how they help their patients and keep them above their own lives!

The show will see big names like Mohnish Bahl and Gurdeep Kohli who was also the lead cast of Sanjivani earlier and joining them this time will be Surbhi Chandna, Namit Khanna in the lead roles.

The show is being produced by Sidharth Malhotra and will air on Star Plus in the upcoming month.