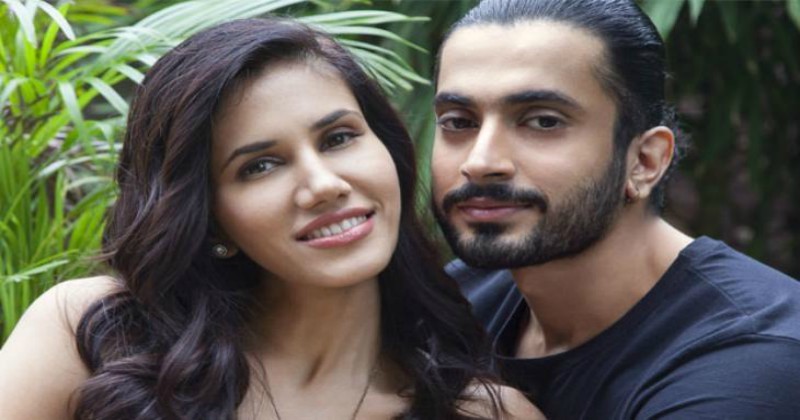 The forthcoming comic caper ‘Jai Mummy Di’ starring Sunny Singh and Sonnalli Seygall in the leading roles finally gets a release date. The film will hit the cinema halls next year in January.

The film brings back Sunny and Sonnalli Seygall together on-screen after Pyaar Ka Punchnama 2.

Jai Mummy Di is a light-hearted family comedy that portrays the trials and tribulations of a couple, who has to undergo due to the dynamics between their respective mothers.

The film tells the story of conflicting dynamics between mothers of protagonists and how that is affecting them and other members of both the families.

The film is directed by debutant Navjot Gulati, also starring Supriya Pathak and Poonam Dhillon will release on 17th January 2019. It is produced by Luv Films and distributed by T-Series.