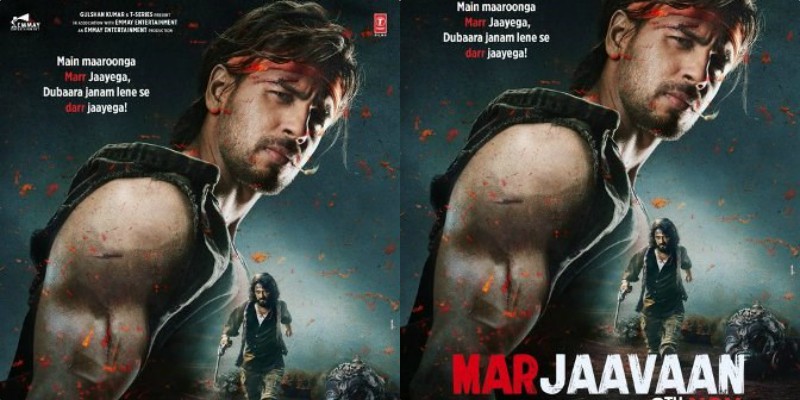 Much awaited multi starrer Marjaavaan, starring Sidharth Malhotra, Tara Sutaria, Riteish Deshmukh and Rakul Preet Singh has been shifted. The film was earlier slated for 22 November release but now it will release on 8th November.

This is not the first time that the release date of the film has been changed. Earlier, it was scheduled to hit screens on October 2. But since the makers of Hrithik Roshan and Tiger Shroff’s War decided to release their film on Gandhi Jayanti, Marjaavaan makers pushed its release for a later date of November 22.

Marjaavaan is directed by Milap Zaveri, described the film as “a violent, dramatic love story”.

​Shubh Mangal Zyada Saavdhan Gets A Teaser And Release Date