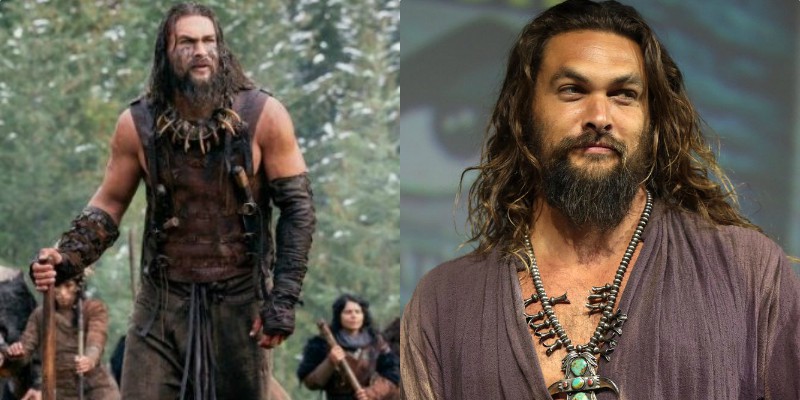 When the whole world is gone blind and a warrior couple goes against tide to save their kids, who possess power of eye-sight, which is pretty much the premise of Apple TV Plus original series, SEE, starring Jason Momoa.

The official trailer of the series is out; this one is a post-apocalyptic sci-fi series, which follows a community living in a world where people have lost the ability to see. Momoa must help this group survive the vast challenges that come with navigating their terrifying new reality as they cope with enemies that want to kill them.

The trailer teases the type of prestige-level content that Apple has boasted about wanting to give subscribers.

See, written by Steven Knight and directed by Francis Lawrence, is one of many Apple originals coming to the new streaming service. Along with other sci-fi offerings such as an upcoming Foundation series, Apple plans to roll out a musical comedy from the creators of Bob’s Burgers, an animated film from Cartoon Saloon, a rom-com series featuring original music by Sara Bareilles, and an anthology about immigrant life in America from the writers of The Big Sick among many, many others.