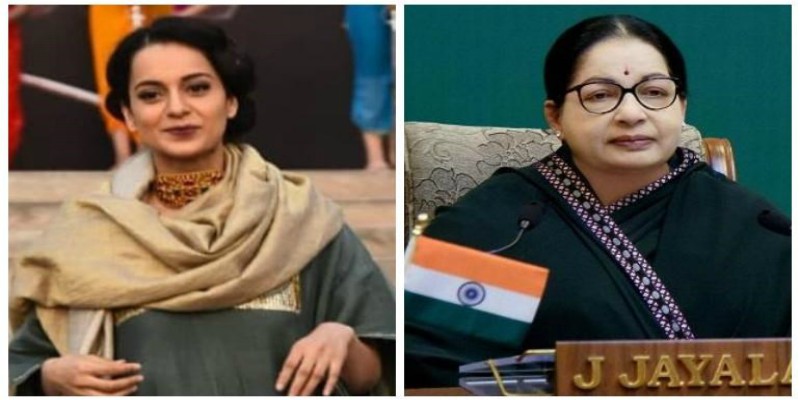 Talking about the film, Kangana said, “The role of Jaya Ji is first of its kind for me. I will be transforming myself and I probably wouldn’t get to see my face on screen, so it will be my first such experience. People will see someone else’s face and they will not connect with my face; they will connect with the face shown on screen. So as an actor, it will be amazing for me, and I think I need to be selfless for the role”

Thalaivi, which is produced by Vishnu Vardhan Induri and Shaailesh R Singh, is a biopic based on the life of the former chief minister of Tamil Nadu, J Jayalalithaa.

Kangana Ranaut has an amazing run at the box-office in 2019, and says she is in a happy place career wise.

Talking about 2019, Kangana added, “This year has been great for me; Manikarnika was my first film as a director. The film did very well. Then Judgemental Hai Kya got good reviews. So I am very happy about my career place. On the personal front also things are good. I got good health, which for me is real wealth.”

Apart from the biopic, Kangana is also gearing up for the action-packed film Dhaakad, the teaser of which came out sometime back and fans went gushing over it.

Karan Johar And Netflix To Collaborate To Produce Series And Films

Haier India and Aarohan come together to impart quality education