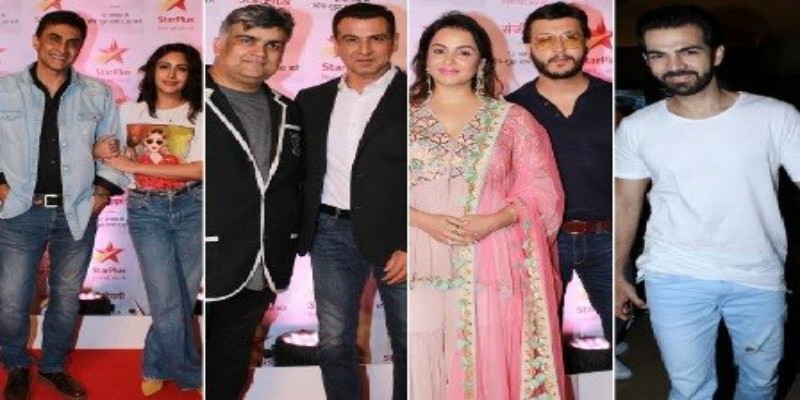 As one of the most iconic series, our Indian Television industry has seen – Sanjivani makes a comeback after 17 years and the makers of the show held a special screening for the actors of the show and their doctors as a tribute to them.

The entire idea behind this is to recognize the importance and significance of doctors in our society and acknowledge their contribution in people’s lives, as the show finds basis on this in the storyline.

The makers kickstarted their innovative initiative called #ThankYouDoctor through this event to acknowledge and recognize the efforts of the doctors who stay the unsung saviors for the life and triumph of ever individual.

The entire cast came with their family doctors who have helped them time and again with their health and at the time of medical emergencies, which is basically what Sanjivani is also all about. This screening was held two weeks prior to the show’s launch amidst extreme hype as Sanjivani remains one of the most loved shows of all times.

Sanjivani is coming back to Television after 17 years. It was a show that left a deep impact on people and their lives and the fact that it’s going to make a comeback has left people really excited. The show revolves around the personal and professional lives of doctors and the kind of positivity that surrounds them and the positive aura they exude and how they help their patients and keep them above their own lives!

The show will see big names like Mohnish Bahl and Gurdeep Kohli who were also the lead cast of Sanjivani earlier. Joining them this time will be Surbhi Chandna, Namit Khanna in the lead roles.

The show is being produced by Sidharth Malhotra and will air on Star Plus from 12th August at 7:30 PM.

Shilpa Shetty Kundra to make a comeback with Nikamma