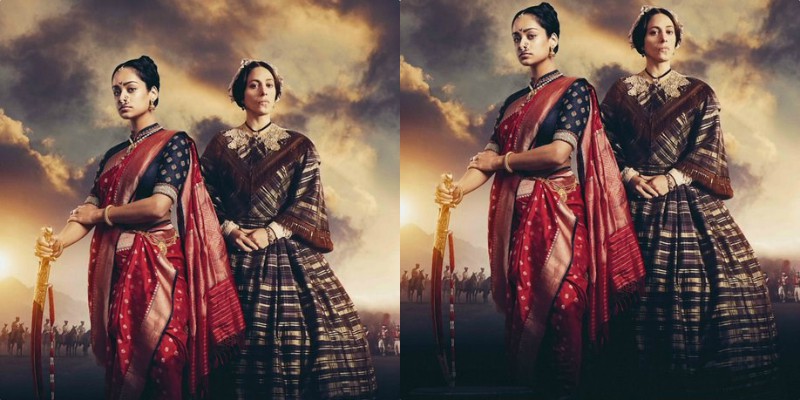 From the makers of “The Man Who Knew Infinity” comes a stunning tale “The Warrior Queen Of Jhansi” starring Devika Bhise in the leading role. The trailer for the film is out and this one is as stunning as its predecessors.

The film is a historical story of the Rani of Jhansi, a feminist icon in India and a fearless, freedom fighter. A Woman who earned a reputation as the Joan of Arc of the East when in 1857 India, as a 24-year old General, she led her people into battle against the British Empire. Her insurrection shifted the balance of power in the region and set in motion the demise of the British East India Company and the beginning of the British Raj under Queen Victoria.

The film has been co-written, produced and directed by Swati Bhise, with Charles Salmon as co-producer. The film was originally titled, Swords and Sceptres: The Rani of Jhansi.

The film releases in November 2019.

Margot Robbie As Harley Quinn In Birds Of Prey