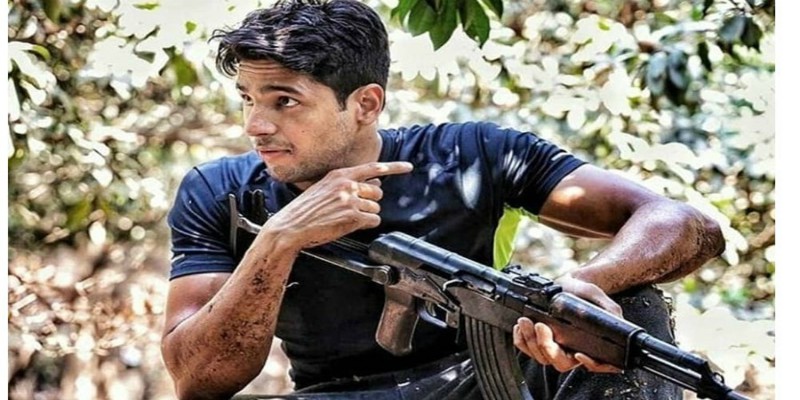 Bollywood heartthrob Sidharth Malhotra has met with an accident in Kargil but has assured that he should be better in a few days. The accident took place after he had wrapped up shooting for “Shershaah” for the day.

Known for his love for a bike ride, Sidharth was riding a bike on the hilly terrain when the mishap happened. He continued shooting despite his injury. The injuries are not serious and the actor will recover within days.

Sidharth Malhotra will once again be seen in uniform to take on the role of Kargil War hero Vikram Batra, in the upcoming biopic ‘Shershaah’.

The film will be based on the life of the Indian Army captain who was honored with the Param Vir Chakra for his bravery in the 1999 Kargil War. He reportedly led one of the toughest operations in mountain warfare in Indian history.

Ahead of the filming schedule, Sidharth began rigorous training for his role and the film that will be shot for approximately 70 days across Chandigarh, Palampur, Kashmir and Ladakh.

The film also stars Kiara Advani, the film is slated to releases in 2020.