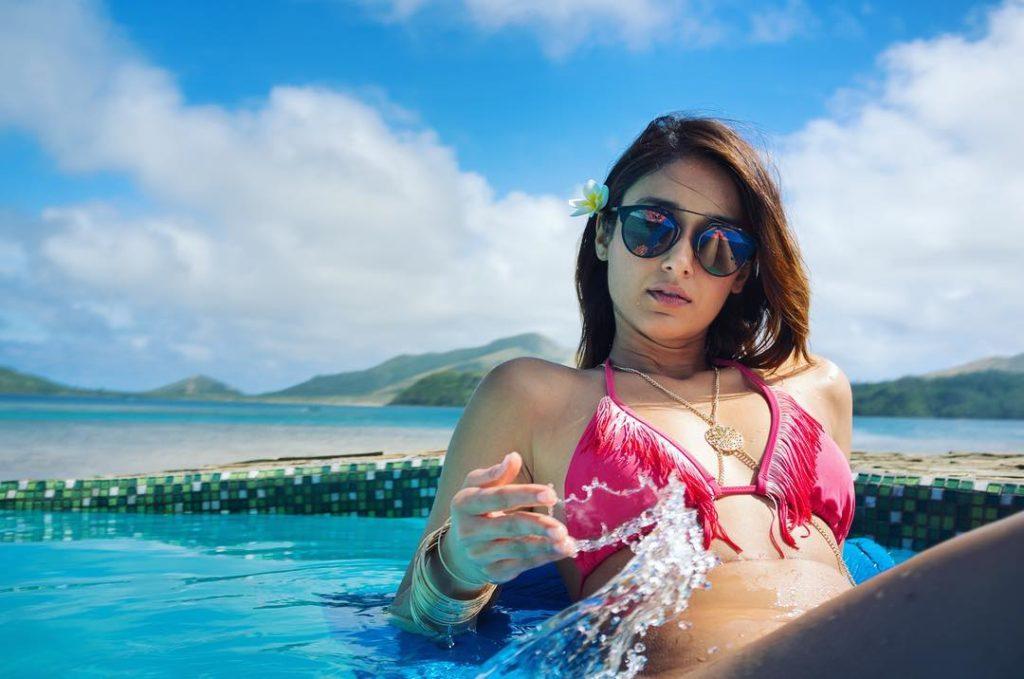 After wrapping Radhe, actor Randeep Hooda just confirmed his next movie with stunning diva Ileana D’Cruz on social media. The film is titled UnfairNLovely, starring the dapper duo for the first time on the silver screen for Balwinder Singh Janjua’s directorial debut film.

The film will reportedly go on the floors in November 2020 and is slated for a release in 2021.

Debutante director Balwinder Singh Janjua also wrote the screenplay of ‘Saand Ki Aankh’ that starred Taapsee Pannu and Bhumi Pednekar in lead roles. He also has ‘Mubarakan’ to his credit which also starred Ileana D’Cruz. While this is the second time that the actress will be working with Balwinder, this is the first time she will be sharing screen space with Randeep Hooda.

Nora Fatehi’s First Look From ‘Naach Meri Rani’ Is Out