5 Expensive Movies Ever Made in the Film Industry Ever pondered the budget for the production of your favourite box office hits? The majority of these films have astronomical budgets that can even exceed USD 100 million, including multi-million dollar salaries for the cast and crew and expenses for marketing, CGI, and post-production. In addition, superheroes and fantasy films with an A-list cast frequently appear on lists of the most expensive films. Despite the fact that the majority of significant studios and businesses don’t publicly disclose costs, the general public can access rough estimates that have been calculated by qualified researchers and professional writers/journalists. Official numbers are, however, provided by some production companies. So let’s look at the most expensive films ever produced on a global scale.

Expensive Movies Ever Made In the Film Industry:

Pirates of the Caribbean Franchise

First on the list of most expensive Hollywood films ever made is the Pirates of the Caribbean movie franchise. Pirates of the Caribbean: On Stranger Tides, the fourth sequel, wasn’t a cheap date, despite the very pleasing box office results. Dead Man’s Chest (2006), the second sequel, and At World’s End (2007), the third, both under the direction of Gore Verbinski, are estimated to have cost $225 million and $300 million, in order. The quest of Jack Sparrow and Barbossa in On Stranger Tides cost nearly $400 million, making it both the most expensive hard sell and the highest-budget film in Hollywood.

You may also like: Top 4 Most Expensive Indian Movies Ever Made

The Avengers movies are the most financially successful Marvel movies, and the final instalment, which was released in 2019, required an investment of 356 million dollars to bring the most successful superhero saga in history to a close. All of the Avengers movies, with the exception of the first one, required a sizable budget, placing them among the top 5 most expensive movies ever made. For The Age of Ultron, Marvel invested around 365 million dollars. The budget, however, pales in comparison to the revenue generated at the box office, as Endgame is currently the most successful movie ever, earning a total of 2.797 million dollars. 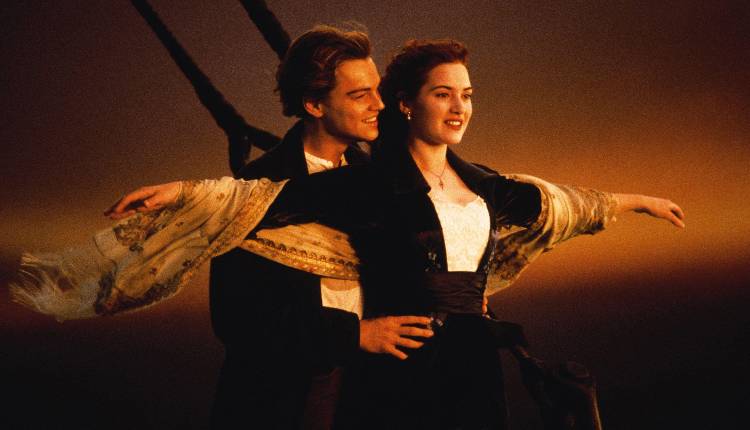 Between $120 and $150 million (in 1997 dollars) went into building the Titanic set alone, not including the $40 million spent on special effects. With anything other than the “ship of dreams,” you might feel like you got ripped off for that much money. To begin with, do you recall the scene where Rose and Jack are trying to flee up a grand staircase when the water suddenly slams in? It had just one shot. There was no room for mistakes because the set and interiors were extremely expensive to produce. And it worked. The film Titanic was massive.

The production cost of the first Spider-Man movie, which debuted in 2002, was “hardly” $139 million. After that, they just started investing money into the franchise, with Spiderman 3’s third sequel costing almost twice as much. The production of high-budget premier superhero sequels is regrettably not a straightforward or easy task. Although it was originally intended to wrap up in June, filming continued into the summer. Additionally, there were high CGI costs, set pieces for web-based content, A-lister salaries, and of course, advertising and marketing costs. All of these factors combined to make Spiderman 3 one of the most expensive films ever produced.

After his daughter August Snyder passed away, the original director of Justice League, Zack Snyder, who had the primary vision for the film, had to resign. This required several reshoots. When Joss Whedon took over, the colour had to be modified, which resulted in high post-production costs. Furthermore, it all had to be completed quickly because the production company didn’t want the production to be delayed. Once the film was released, the box office take was underwhelming, and the reviews were bad. But after years of fan backlash, Zack Snyder’s Justice League, also known as the “Snyder Cut,” was finally released on HBO Max in 2021, rising to the position of the platform’s fourth most-watched show.

There are obviously more well-known movies that can be added to this list but we’ve decided to stop at just five films for today. Let us know which of these expensive movies were well worth the budget and which were not.