Top 4 Most Expensive Indian Movies Ever Made 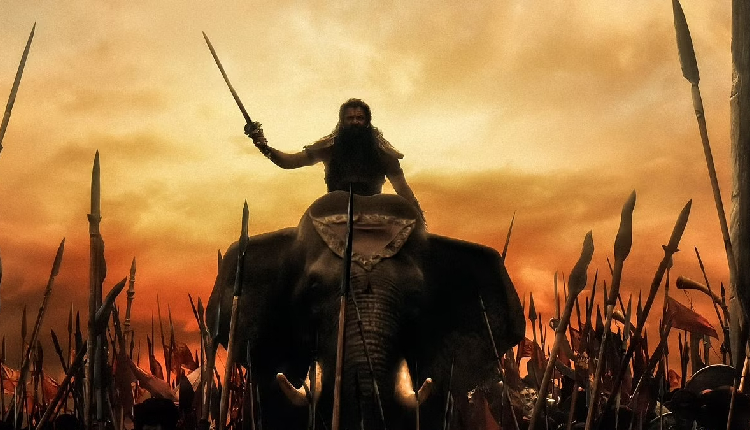 The Indian film industry has produced numerous high-budget or expensive films that have both met and failed to meet expectations. Every year, at least two or three expensive Indian films will be released and become popular. Only a few of those films are remembered as being among the best of all time. Others are simply forgotten by fans as they move on to the next one. But that doesn’t matter because we’re going to look at some of the most expensive Indian movies ever made just for fun in this post. Nevertheless, let’s begin the article, shall we?

Top most expensive Indian movies ever made: 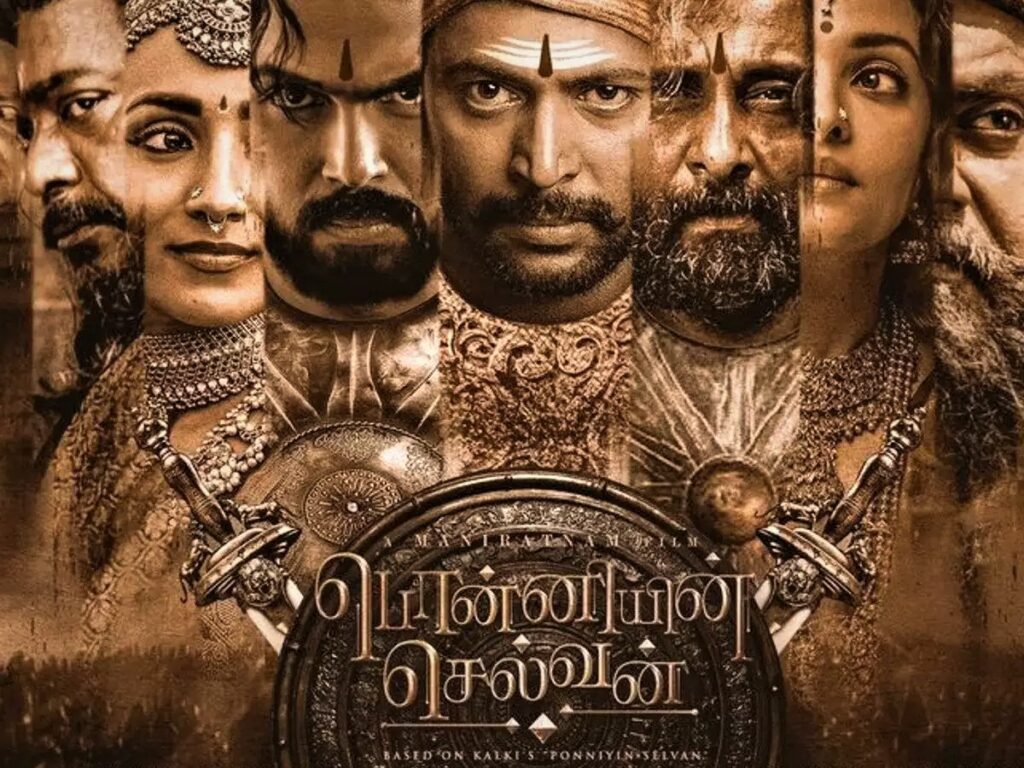 Ponniyin Selvan is an upcoming expensive Indian film that has all Indian film fans on edge. Part 1 of this film’s trailer was recently released in Chennai. The awaited periodic dream project of director Mani Ratnam stars like Vikram, Aishwarya Rai Bachchan, Karthi, Jayam Ravi, Trisha, Jayaram, Sobhita Dhulipala, as well as Vikram Prabhu. The film is reportedly produced by Lyca Productions as well as Madras Talkie and has a $500 million budget. The film, an adaptation of the same-titled 1955 novel by Kalki Krishnamurthy, features music composed by legendary musician AR Rahman.

The cast of the film: Vikram as Aditya Karikalan, Jayam Ravi as Arulmozhi Varman, Trisha Krishnan as Kundhavi, Karthi as Vallavaraiyan Vandiyathevan.

Budget of the film: 500 crores INR RRR is one of the most expensive Indian films of the year, coming from S.S. Rajamouli, who brought India one of its greatest fantasy films. With its lavish script and international success, the Baahubali franchise helped to establish the Indian film industry. The film’s main disclosed expenditure was Rs 400 crore, and it starred some of the biggest Indian actors, including Ram Charan, Alia Bhatt, Ajay Devgn, as well as N. T. Rama Rao Jr. A 65-day interval sequence in the film that cost a staggering Rs 75 crore per day to shoot, according to the director, was confirmed in an interview with The Quint.

The cast of the film: r. Ntr as Komaram Bheem, Ram Charan Teja as Alluri Seetharamaraju, Alia Bhatt as Sita and more

Budget of the film: 550 Crores INR

Another project being produced with a $500 million budget is this upcoming 3D film. The historical drama, which was made by T-Series Films and Retrophiles Production, is premised on the epic Ramayana. The film, which stars Prabhas, Kriti Sanon, and Saif Ali Khan, requires extensive visual effects, and it’s been confirmed that the producers will hire Hollywood professionals for the job. Om Raut is directing this upcoming Hindu mythological film that is based on the epic Ramayana, and it is being shot concurrently in Telugu and Hindi.

Cast of the film: Prabhas as Adipurush, Saif Ali Khan as Lankesh, Kriti Sanon as Sita and more

Budget of the film: 500 Crores INR

You may also like: Top 4 Movies of Selva Raghavan That Hit You Every Time 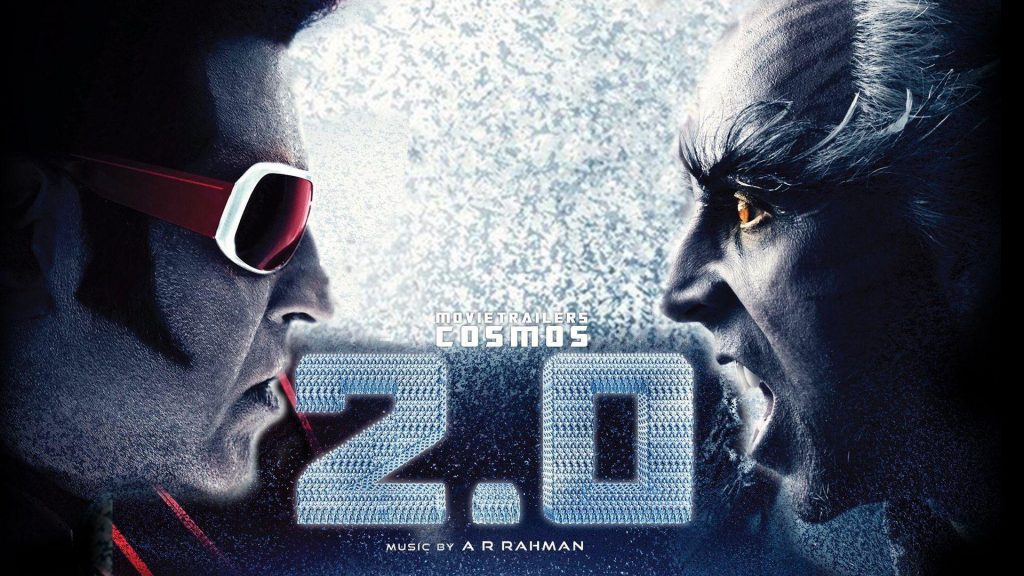 Enthiran was a box office success, so it was only natural for the same director to make a 2.0 sequel. This Rajinikanth and Akshay Kumar-starring film, which cost 570 crore rupees, was a smashing success. In science fiction, Kumar portrayed the villain known as the birdman. This film, which shared the same cost estimate as X-Men, is commonly recognized as one of the priciest ones. Along with the legendary actor Rajinikanth and the big star of Bollywood Akshay Kumar, it also starred Amy Jackson as a further robot developed by Rajinikanth’s character Dr Vaseegaran.

The cast of the film: Rajinikanth as Dr Vaseegaran and Chitti, Amy Jackson as Vennila, Akshay Kumar as Dr Richard and more.

Budget of the film: 570 Crores INR

What are some more expensive Indian movies you think we should add to the list? Let us know!

Poof Away the Back Pain: Get Ready To Be the Wonder Women