Mari Selvaraj, a newbie director, produced the Tamil film Pariyerum Perumal. The casting was unusual and did not include any popular actors. The film is set in a tiny town in Tamil Nadu and focuses realistically on the caste system and prejudice based on caste. The film’s political viewpoint involves recounting the story of a law student (the lead) and his quest for academic success. The film might potentially be described as a documentary that has been very well written and executed.

You may also like: South Indian Divas Who Nail Minimal-Fashion-Look 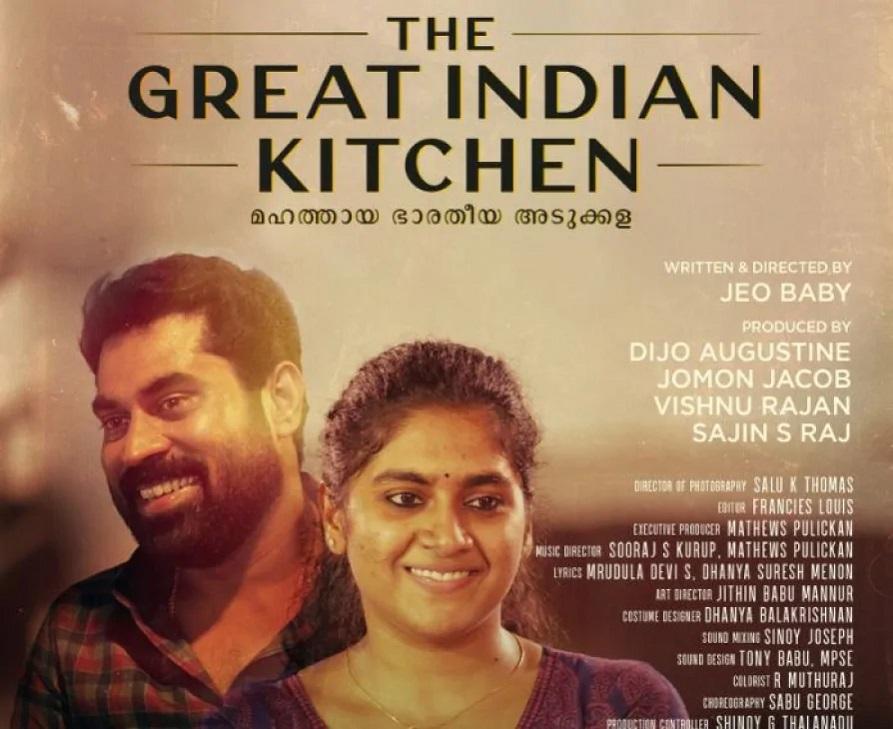 The Great Indian Kitchen, one of the top movies of 2020, is about a woman who becomes angry after being required to spend most of her time cooking food for her home. The film does an excellent job of demonstrating how women are immediately expected to take the burden of home tasks. If you grew up in a patriarchal Indian household, you will most likely identify with the film. 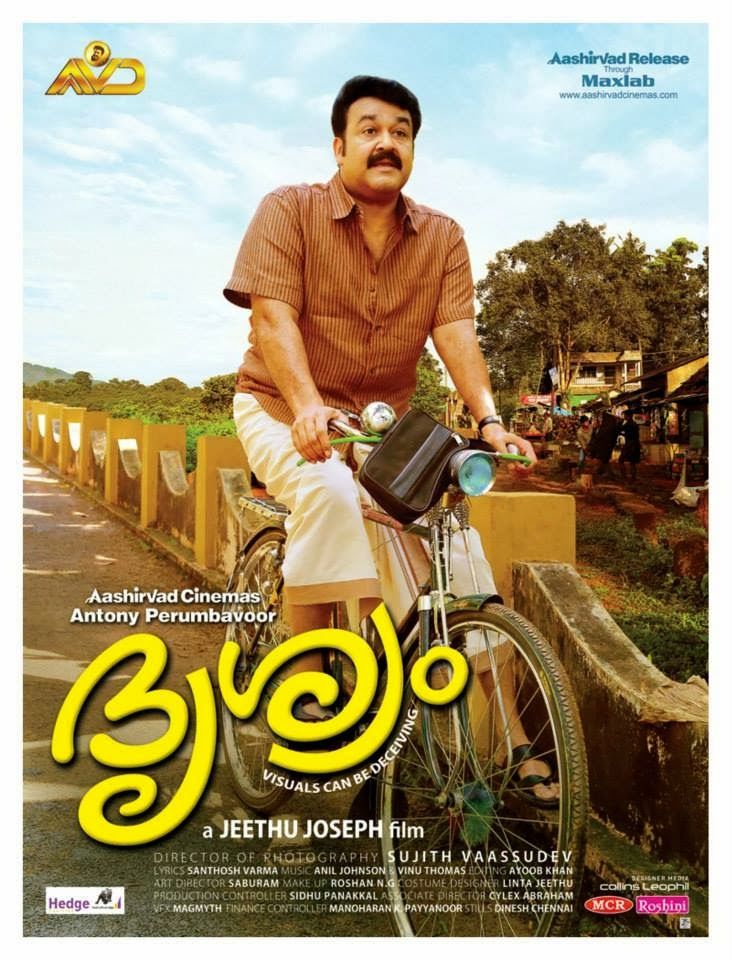 Drishyam is without a doubt one of Mollywood’s top mystery films. Jeethu Joseph directed the film, and Mohanlal played the lead role. The film depicts the effort of a character, whose source of information is the movies he watches, to get away with a crime committed by his family without intentionality. As intriguing as the plot appears, the film has been shot really well, making it all the more enjoyable to watch. The film is full of twists and turns, with a few unforgettable moments (like the one in the conclusion!). With the performances of the cast, particularly Mohanlal, the story of the film feels more vivid and connected to the viewers. 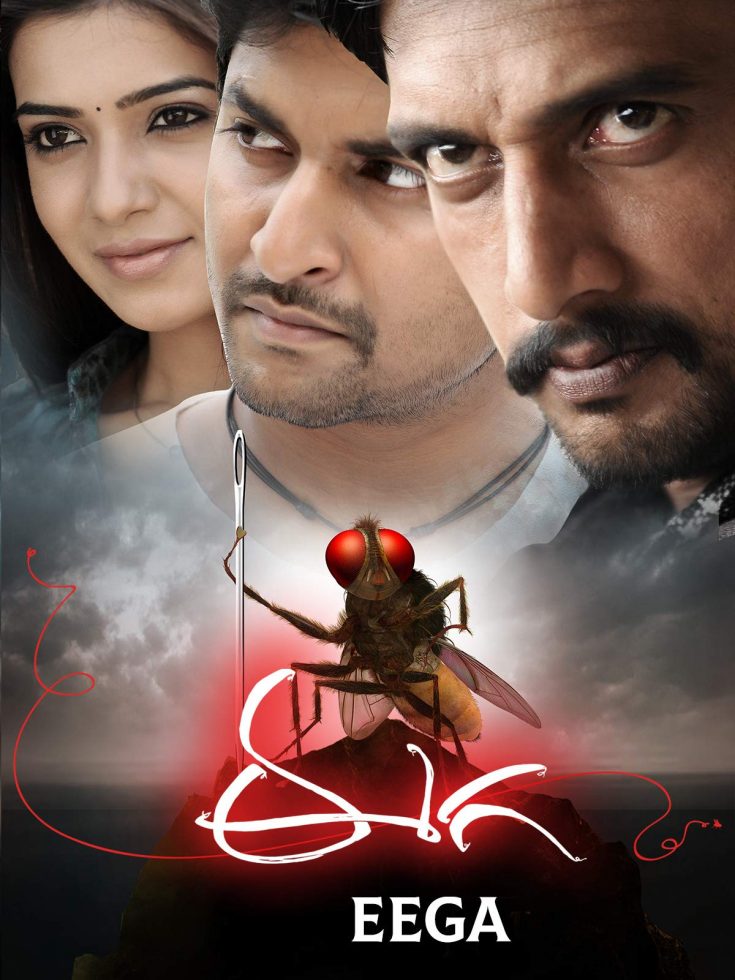 Eega is a promotional film that made the list because of its premise, use of innovation, and performance. It is a fantasy film directed by S.S. Rajamouli. The film was a ground-breaking venture from an industry-recognized for producing films that were less credible and clichéd. Sudeep, Nani, and Samantha participate in the film, which has a straightforward revenge plot with a new concept. The movie does not address any socially significant issues, and the plot is straightforward. However, the experience is both humorous and exciting. The film is a gangster mystery directed by Pushkar-Gayathri and includes Vijay Sethupathi and Madhavan. The picture can be described as a modern-day rendition of the Vikram and Vetal children’s story. The plot of the film is unusual and even a little spicy. Vedha takes over the narration of the film with his real questions for Vikram. This film is also on the list because of the manner it is done in all forms, and the good-bad consequences are conveyed much clearer than in any other modern film. 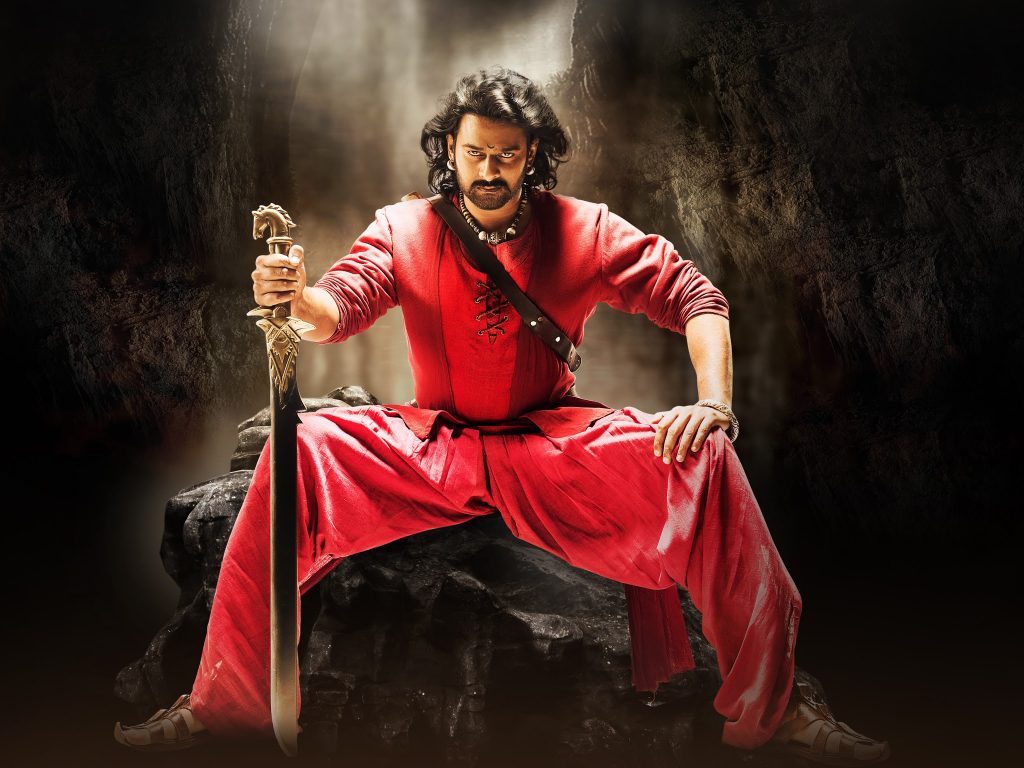 This mythological story is written from the perspective of a royal family and conflict. Bahubali features a highly typical and complicated tale that is told in a non-linear fashion. This was one of the best and most epic films released in Indian cinema. It builds a legacy that cannot be easily undone. It’s worth seeing for the VFX grandeur and a fantastic storyline that amplifies the great usage of VFX.

What are some of your favourite South Indian Movies of all time and why? Let us know!

Health Benefits of Having Milk to Kick Start Your Morning