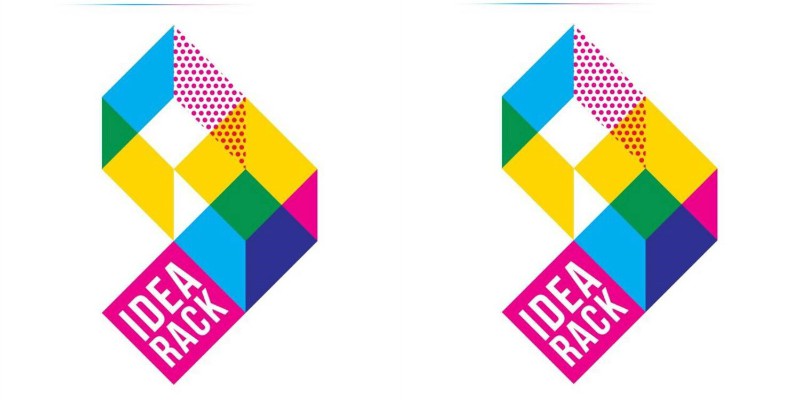 Joining the bandwagon in the world of innovative production is IdeaRack Private Limited, a creative house exploring unique ideas for content curation. Founded by Saeed Akhtar Ex SVP and Head Programming Sony Sab Channel and co-founded by Aisha Faizan, an advertising and marketing expert, IdeaRack Private Limited forays into television production with a grand show Tara From Satara which goes on air from August 19th, 2019 on Sony TV.

IdeaRack Private Limited aims to bring ideas to life which can serve both brands and media companies to create value for their business. It is an endeavour to create an ecosystem where ideas can urge and their metamorphosis can give birth to new ideas in a systematic and organised manner. They create ideas that matter, uniquely crafted for the relevant platforms like Films, TV, Digital, Animation, Gaming, Apps, or AFP. IdeaRack believes that content is the reason search began in the first place as they endeavor to service the need gap where insight based, differentiated content will help engage brands more emphatically with their audiences.

Their maiden show Tara from Satara is one of its kind show as its narrative is presented through an interesting combination of Drama + Reality (Dramality), a first on Indian Television. The show is conceived by Saeed Akhtar with Hemant Ruprel and Ranjit Thakur as Producers. It is the joint production of Saeed Akhtar and Aisha Faizan under their banner IdeaRack Pvt Ltd and Frames Production company pvt ltd.

The ensemble cast of the show boasts of well-known talent in the industry like National Award-winner Upendra Limaye, who will be seen in the role of Sachin Mane and youth icons Urvashi Pardesi as Radhika and Roshni Walia as Tara. Actor Eva Shirali will be seen essaying the role of Tara’s mother while Amita Khopkar will be seen as the doting Ajji.

Saeed Akhtar, Co-Producer, IdeaRack Pvt Ltd says, “Tara From Satara has been one of the most inspiring shows for us to bring forth as it not just highlights a new concept but an entirely new genre Dramality (Drama +Reality).”

“The show is an interesting story of a teenager finding purpose in life. Each one of us have gone through a phase in our teenage years where we were clueless about life on the whole. Some supported us in that phase, some didn’t. We always had that one friend for whom we meant the world. We all have had an older sibling who was a benchmark of everything good. Tara from Satara brings alive these bonds and moments beautifully,” he adds.

Actor Roshni Walia, says, “I have met the producers from IdeaRack Private Limited, I liked them since I feel they are risk takers. They have created a unique and a very realistic show.”

Actor Upendra Limaye says, “It was an absolute pleasure working with Saeed bhai (Akhtar) from IdeaRack as he has a practical approach and is crystal clear about his ideas. He was so clear about his vision that I had no second thoughts about playing the character of Sachin Mane. I feel that if I am able to play the character of Sachin Mane so well, the entire credit goes to him.”

“Tara from Satara was his dream project and he know exactly how he wanted to execute it right from how to design the characters, locations, costumes and even the background score of the show,” he concludes.