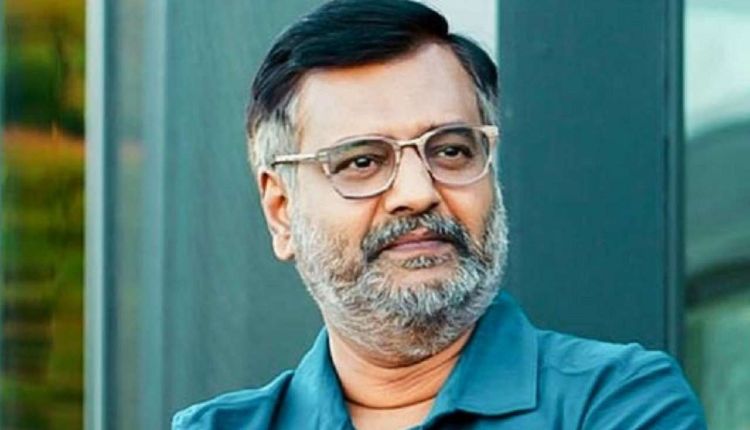 Superstar Rajinikanth along with Jiiva and more expresses grief over actor Vivek’s passing away. The veteran actor Vivek was 59 years old and recently got admitted in a Hospital.

Vivek was admitted to SIMS Hospital in Vadapalani where he underwent an angioplasty and stenting procedure on Friday for a complete block in a critical blood vessel of the heart. He was put on an ECMO support in the intensive care unit. He passed away early morning.

Actor Rajinikanth took to his social media and shared a condolence message in Tamil. He captioned it, “#RipVivek”

Actress Varalaxmi Sarathkumar shared, “I hate waking up to such terrible news u were the reason for so much laughter,so much happiness..its just heart breaking to even think tht u r no more..gone too soon..its a loss not only to our industry but humanity.. u were such a kind n responsible human being @Actor_Vivek RIP”

The actor, who was introduced by director K Balachander, is popular for his comedy tracks in several movies including Run, Saamy, Perazhagan, Parthiban Kanavu, Anniyan and Sivaji.