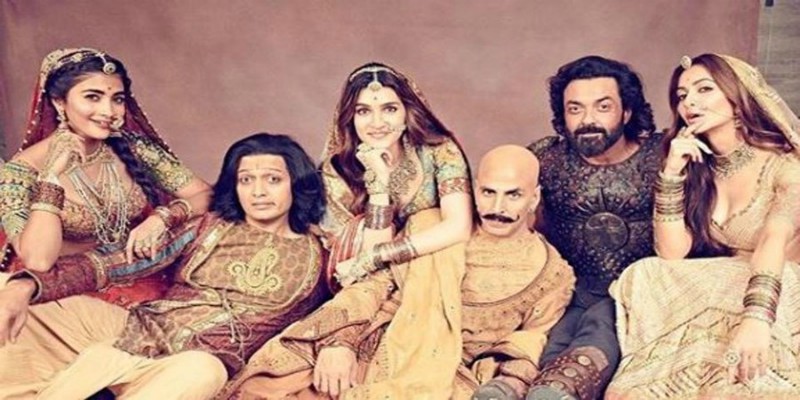 Akshay posted a note thanking the audience for showering their love on the film. He wrote on Instagram: “Thank you for loving us and laughing with us. It is because of your love we are where we are today. Thanks to all my fans and audiences who have poured unconditional love on #HouseFull4. Thank you for showing us that nothing beats hate more than love.”

By the end of day 4, according to trade analyst Taran Adarsh, the film had made Rs 80 crore. Tweeting the day 4 figures, he wrote on Monday, “#BOUpdate: It was a BIGGG day [Mon], the national holiday… #HouseFull4 #HF4 packed a whopping number [₹ 30 cr+]… #SaandKiAankh showed massive gains… #MadeInChina saw enhanced footfalls… #Tamil film #Bigil is unstoppable in TN.”

The film opened well at Rs 19.08 crore on Friday and maintained momentum on Saturday too, collecting Rs. 18.81 crore. On Sunday, however, it saw a dip due to Diwali. Later on Monday, it again picked up the pace, collecting Rs 30 crores.

The reincarnation drama spans over centuries and follows a non-linear narrative. Directed by Farhad Samji, it is a Sajid Nadiadwala production.