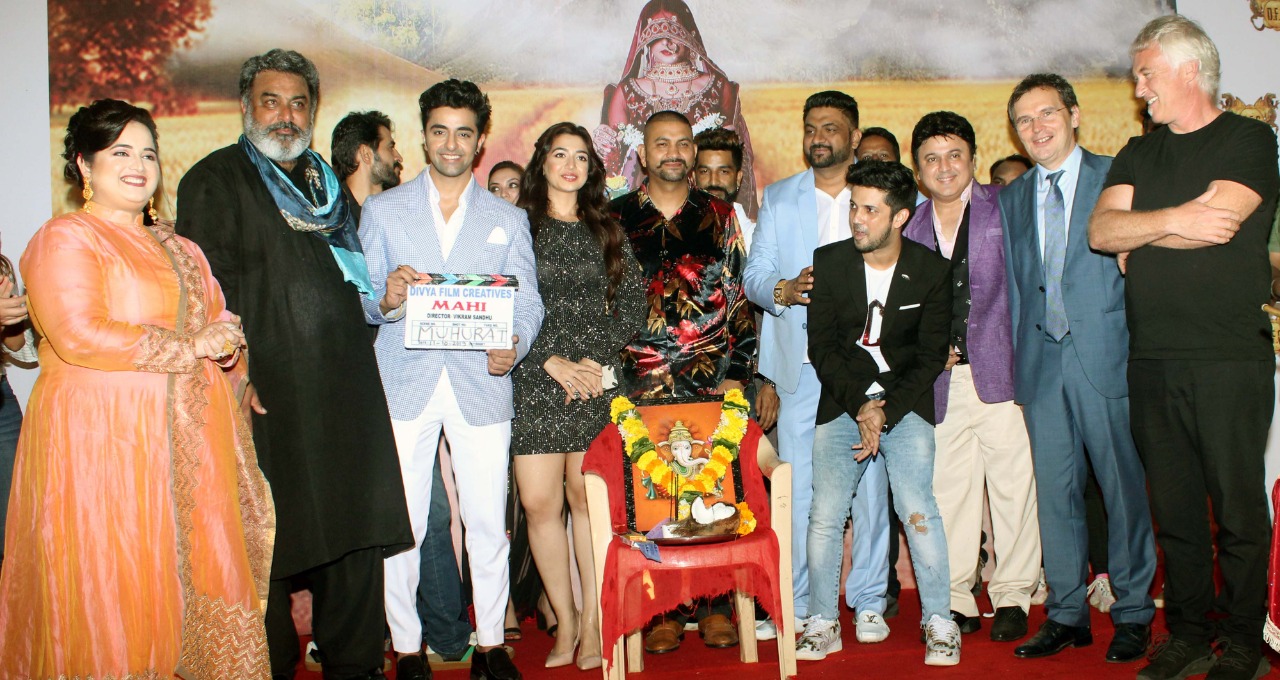 The film is made under the banner of Divya Films Creatives .  Ali Asgar is playing Mama of Hero in this film. Punjabi Singer Alfaz ,Paras Babbar, Punjabi superstar Hobby Dhaliwal form the  other cast of the film.

Vikram Sandhu and Prabsimran Sandhu spoke about cast of film and shooting plan of both the films . Both films will be shot in Hungary and India. Nishant Khan will be the action master whereas Mudassar Khan will be the choreographer of the film.

Gautam Rode came to wish them all the best for their film.