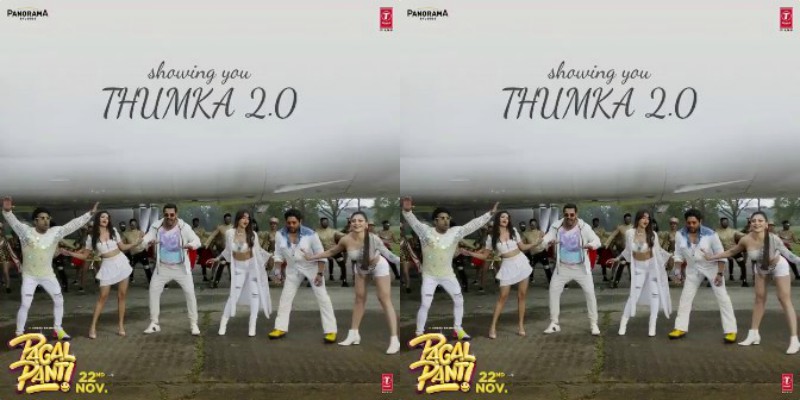 The makers of multi-starrer Pagalpanti dropped the teaser of Thumka song from the film, the song will release tomorrow.

The comic caper chronicles 3 men, considered as losers in their lives by the people, plan to get rich along with their girlfriends by fooling 2 gangsters and robbing their money.

Unimaginable!This Man Passes Electricity Through His Body With Zero Harm