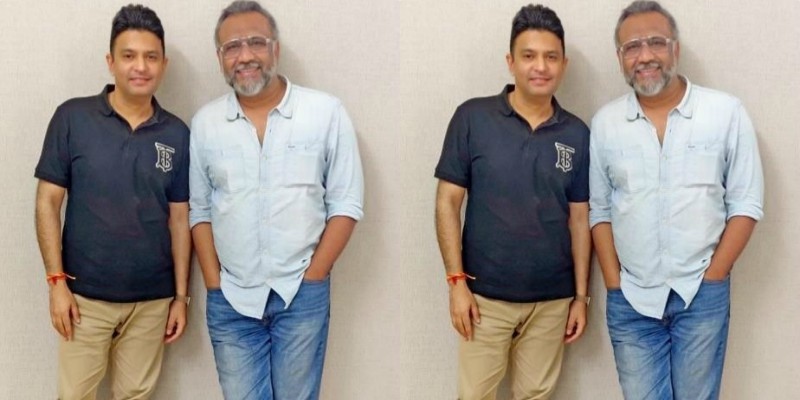 The film starring Taapsee Pannu and Pavail Gulati went on floors, recently, and now the Bhushan Kumar confirms that he is bankrolling the project.

Bhushan Kumar took to his social media profile and tweeted, “It’s always a pleasure working with someone who compliments your own strengths. So happy to kick-start our collaboration @anubhavsinha with #Thappad. Looking forward to get the camera rolling on some exciting projects soon”

Bhushan Kumar earlier collaborated with the filmmaker for the biggest musical blockbuster — Tum Bin. The duo shares a warm professional camaraderie and with their new association, the duo hopes to bring their collective strengths together and make films that are not only thought-provoking and poignant but entertaining as well.

T-Series is known for quality and constantly presenting movies that are not only high on the entertainment quotient but are also content-driven. The forthcoming Anubhav Sinha directorial is based on socially driven women based subject.

Taapsee who is pumped up after the success of Mission Mangal is presently shooting for the Anubhav Sinha movie in Lucknow.