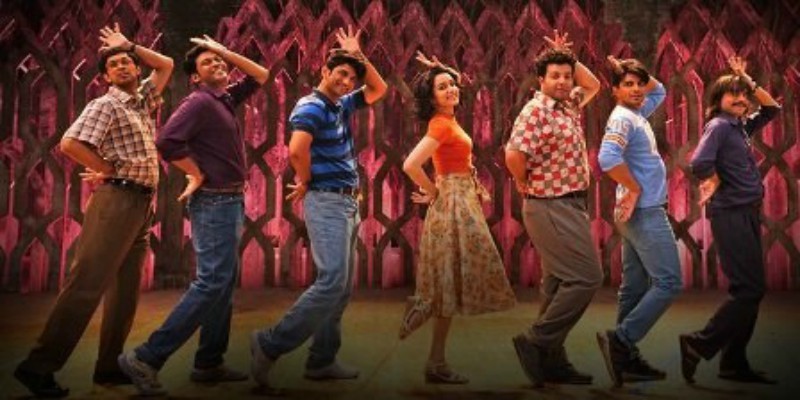 The makers are out with second and hilarious new trailer of Chhichhore, Dosti Special, which will take down people down memory lane during their college days and relive friendship with their long lost friends.

In the Dosti Special trailer, the misfit much of Chhichhore’s are ragging the juniors which include Sushant and then they end up become closest of friends eventually. It also showed how a girl attracts the attention of boys instantly once she enters the premise of the college.