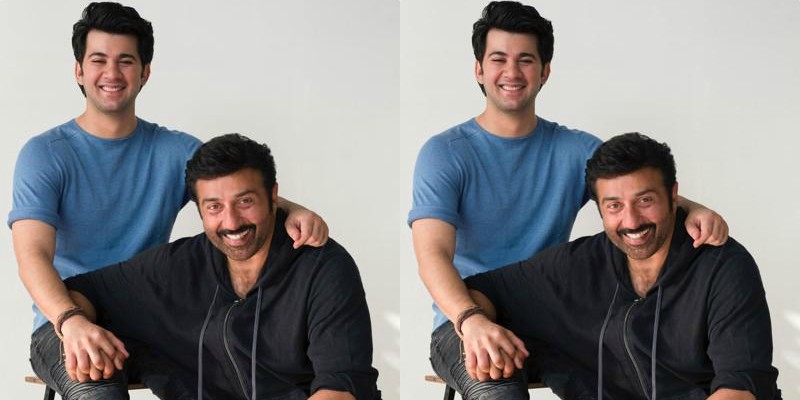 Politician and Filmmaker Sunny Deol drops a new teaser of “Pal Pal Dil Ke Paas” title song and confirms that the song will be out soon!

Sunny Deol’s son Karan is all set to take the Deol family legacy forward with his upcoming romantic debut film, ‘Pal Pal Dil Ke Paas’. The film has been making the right noise ever since the teaser of the film has been unveiled.

After the release of the first ever song Ho Jaa Awara, which has been shot in various locales of Himachal Pradesh, including Kaza, Tabo, Spiti Valley and Khyber!

Now the makers are all set to introduce the audience with the title track of the song, which is crooned by Arijit Singh.