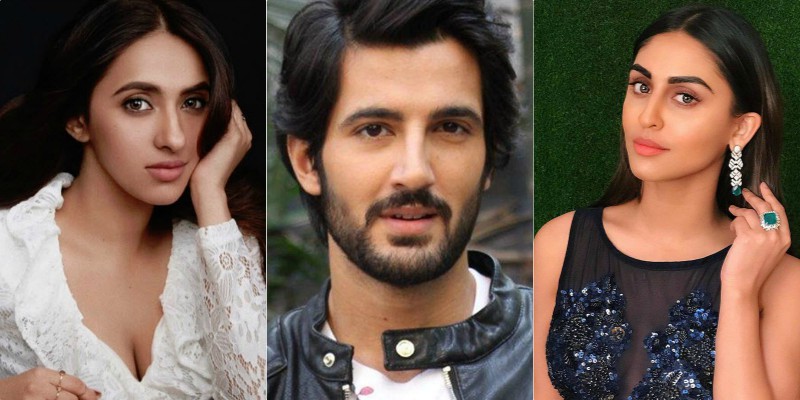 The first official trailer of ALT Balaji and Zee5’s new collaboration, Fittrat is out. The series boasted of some popular names like Krystle D Souza, Aditya Seal and Anushka Ranjan as the main leads.

Fittrat, a love triangle series, featured the household name Krystle D Souza, who made her debut with Ekta Kapoor’s Kahe Naa Kahe in 2007. She will make her digital debut with Fittrat in a glamorous avatar.

The series also stars Anushka Ranjan, who is playing the third angle to the love triangle and will sport a bratty avatar and finally, the ultimate trophy Aditya Seal, the cool, calm and suave rich bachelor of the story.

She had made her television debut in 2007 with ‘Kahe Naa Kahe’ and later appeared in ‘Kya Dill Mein Hai’ on 9X. Krystle has also acted in serials like ‘Kasturi’, ‘Kis Desh Mein Hai Meraa Dil’ and ‘Belan Waali Bahu.’

Produced by Ekta Kapoor, the series will premiere on 18 October, 2018 on streaming platforms, ALT Balaji and Zee5.

Check Out Bala Trailer, A Quirk Tale Of Hairy Twist