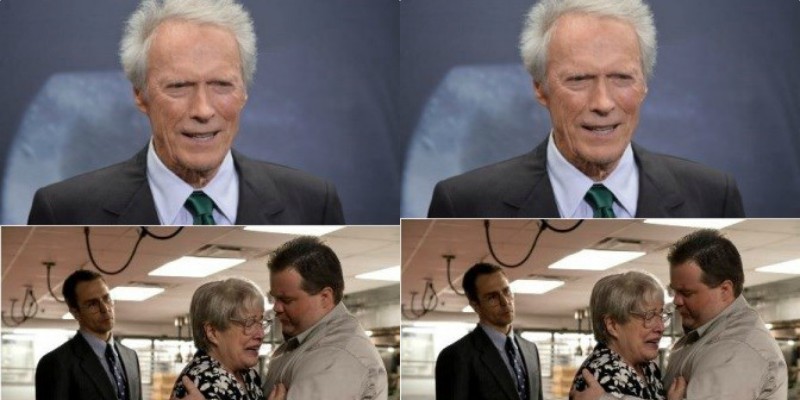 Veteran actor and filmmaker Clint Eastwood is back with another movie based on a true story. This time around it’s Richard Jewell, the story of the security guard who was at the centre of the 1996 Atlanta bombing in Centennial Olympic Park.

The film chronicles Jewell discovering the explosive device and alerts authorities, who began an evacuation; the bomb detonated before the evacuation was complete, killing 1 person and injuring 111 more.

Though he was quickly hailed a hero, it wasn’t long before FBI agents came to consider Jewell their top suspect, turning him into a media target and upending the man’s life. The real bomber, Eric Rudolph, was identified as a suspect in 1998 and arrested in 2003.