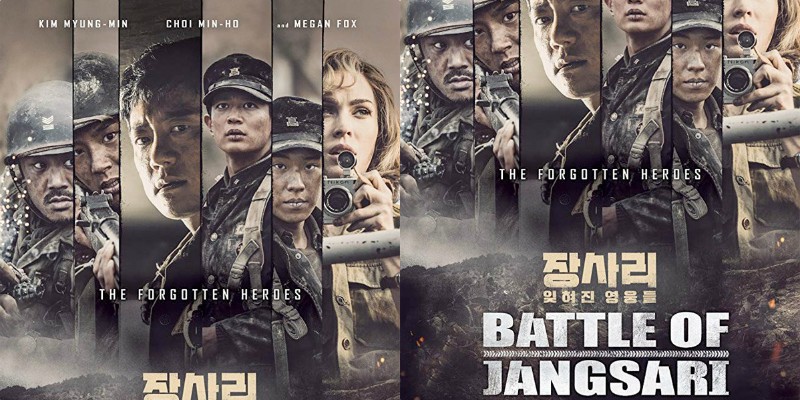 The official US trailer for the Korean War drama movie titled The Battle of Jangsari, is out, starring Megan Fox.

Based on a true story the film is helmed by Kyung-taek Kwak, the movie is about the Battle of Jangsari”, also known as the Battle of Incheon during the Korean War in 1950. During a critical point in the brutal Korean War, a small, inexperienced battalion of student soldiers are tasked with liberating the strategic location of Incheon.

With little ammunition, low food supplies and only second-hand weapons, the soldiers head for the frontlines of Jangsari beach.

Based on the true story of forgotten heroes of the Korean War, can the student soldiers successfully carry out their mission and turn the tide of the war? The Battle of Jangsari, releases in October.