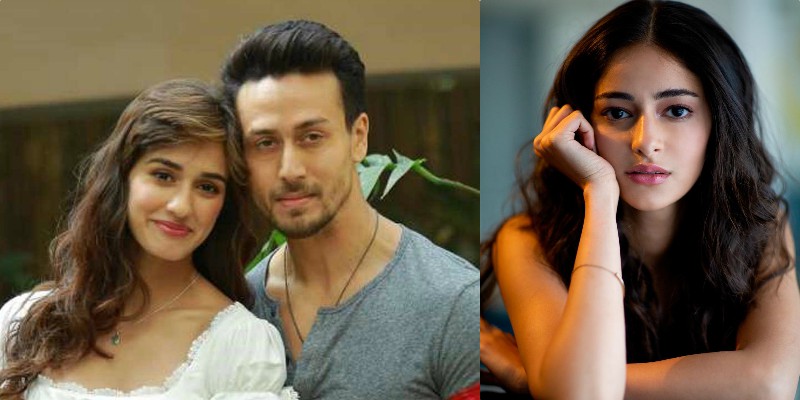 Tiger Shroff recently indulged in a little QandA with his fans on Instagram. The actor posted an Instagram story giving his fans an opportunity to ask him anything.

Tiger has worked with actresses from Kriti Sanon to Jacqueline Fernandez, however when a fan asked him who is his favorite star we wrote, “I like “Woh” ( with heart eyes emoji)”. Tiger is referring to his Student of the Year 2 co-star Ananya Pandey.

The pun he used is a wordplay from her upcoming title Pati Patni Aur Woh, in which she will be seen playing the ‘other woman’.

Ananya also shared Tiger’s response on her own Instagram story and wrote, “Major missing,” followed by a heart emoji.

Tiger was also asked about his relationship with Disha. The two have been rumored to be dating for a while now however they haven’t accepted the claims.

A fan outright asked Tiger if he was dating Disha and his reply with a funny story. He wrote, “Meri aukaat nahi hai, bhai.”

The two played opposite each other in Baaghi 2 which was a sure hit on Box Office. Disha in an interview also confessed to trying to impress Tiger. They are often seen out during lunch and dinner dates, they even spent friendship day together earlier this month.