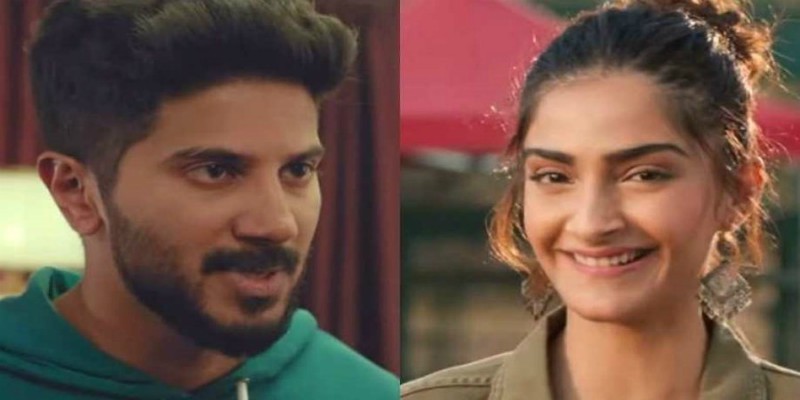 The makers of The Zoya Factor have unveiled a new song, ‘Maheroo’, from the upcoming romantic comedy starring Sonam Kapoor and Dulquer Salmaan.

The song showcases the romance between the protagonists, played by Sonam Kapoor Ahuja and Dulquer Salmaan. The video shows the two riding a bike around in a coastal town, and diving into a pool. The new number is crooned by Yasser Desai and composed by Shankar-Ehsaan-Loy, and penned by Amitabh Bhattacharya.

The Zoya Factor is based on Anuja Chauhan’s 2008 novel of the same name, and also stars Sanjay Kapoor and Angad Bedi in pivotal roles.

The book revolves around a Rajput girl, Zoya Solanki, an executive in an ad agency, who meets the Indian cricket team as part of a project. Following an interesting turn of events, she ends up becoming a lucky charm for the Men in Blue during the 2011 Cricket World Cup.

The Zoya Factor is produced by Fox Star Studios, and Pooja and Aarti Shetty. The film is helmed by Abhishek Sharma and it will release on 20th September 2019.

Ladies! Wake Up Pretty With Perfect Hair Every Morning