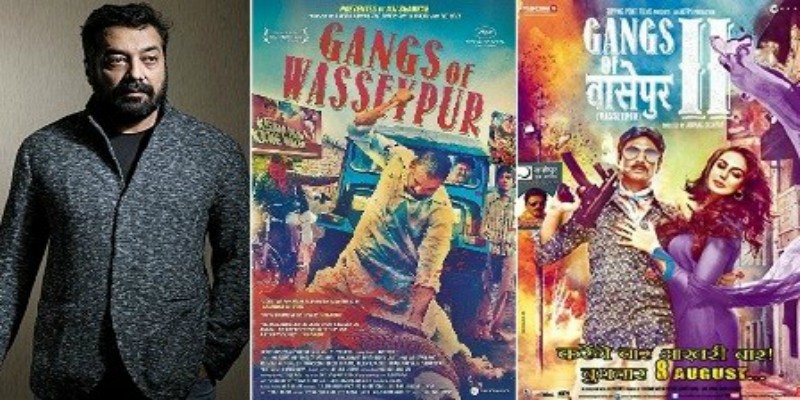 Gangs Of Wasseypur, directed by Anurag Kashyap, centred on the coal mafia of Dhanbad, Jharkhand, and the underlying power struggles, politics and vengeance between three crime families.

The film was made in two parts, starring an impressive ensemble of Manoj Bajpayee, Nawazuddin Siddiqui, Richa Chadda, Huma Qureshi, Vineet Kumar Singh, Tigmanshu Dhulia and Pankaj Tripathi in the major roles. The film has made it to Guardian’s list of 100 best films of 21st Century.

The confirmation came from the filmmaker Anurag Kashyap, the filmmaker took to his social media profile and shared, “Guardian’s list of 100 best films of 21st century! Proud to be here but this wouldn’t be my list. So many films which are my favourites can’t be below my film…and “The Dark Knight” deserves to be way up. The number 1 film on the list I totally agree with. That’s my absolute favourite of the 21st century. Here is the list”

“P.S. this is also is that film of mine that totally destroyed my filmmaking life by the expectations it sets from me as a filmmaker and has been continuously so, and I have forever been trying to break away from it. Hopefully, someday that will happen” added Anurag.

The film is a biographical drama directed by Tushar Hiranandani, starring Bhumi Pednekar, Taapsee Pannu and Prakash Jha as main characters. It is based on the lives of sharpshooters Chandro and Prakashi Tomar.