Get Groovy With Sushant Singh And Jacqueline Fernandez in Makhna 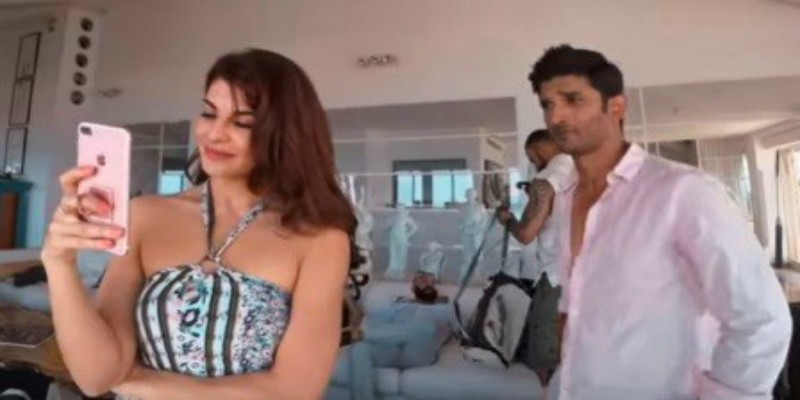 The song sees Sushant and Jacqueline on a trip with friends. The song shows them enjoying a pool party and grooving in night clubs. The video of the peppy track will remind you of your holiday trips with friends.

The action thriller based around high-tech heist and fast cars is directed by Tarun Mansukhani and produced by Karan Johar. The film also stars Vikramjeet Virk and Sapna Pabbi in the lead role.

Drive release date has been shifted multiple times. The film was supposed to hit the screens on September 7 last year, but it was postponed to June 28, 2019. And now it has been announced that it will release on Netflix from 1 November 2019.