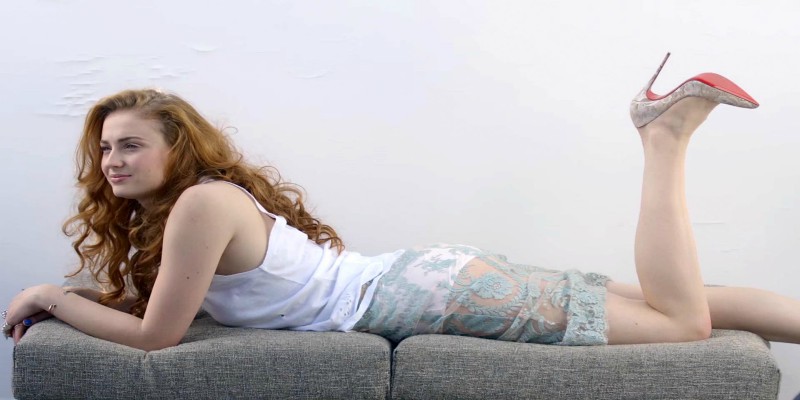 Prior to Emmy Awards, Actress Priyanka Chopra extended her best wishes to her sister-in-law Sophie Turner who is nominated for her role of Sansa Stark in HBO’s hit drama series ‘Game of Thrones.’

Priyanka Chopra, who arrived in Mumbai on Friday after the world premiere of her upcoming film ‘The Sky is Pink’ at the Toronto International Film Festival, extended her best wishes to Sophie on her Instagram story.

Peecee shared a picture of Sophie along with her other competitors in the ‘Supporting Actress in a Drama Series’ category. She wrote, “Good luck to our girl tonight. Sophie, our Emmy’s nominee”

Meanwhile on the work front, Priyanka Chopra will be next seen in “The Sky Is Pink” which also stars Farhan Akhtar and Zaira Wasim along with Rohit Saraf. The film is directed by Shonali Bose.

The project is bankrolled by RSVP Movies, Roy Kapur Films and Purple Pebble Pictures. It is based on the love story of a couple spanning 25 years, told through the lens of their spunky teenage daughter – Aisha Chaudhary, who was diagnosed with a Pulmonary fibrosis.

Sonakshi Sinha Hits Back At Trolls