The actor is all geared up for the film and says that truth alone triumphs is the message of his forthcoming action- cop drama film.

Priyanshu Chatterjee was interacting with the media at the trailer and music launch of ‘Officer Arjun Singh IPS Batch 2000’ on Wednesday in Mumbai.

Focusing on the crucial social issues and the current state of the political and police departments, the film amalgamates the mixed life of IPS officer Arjun Singh, who holds a metaphorical depiction of an ideal cop and more precisely an ideal citizen.

Priyanshu Chatterjee is playing role of IPS officer Arjun Singh in the film, talking about his character in the film, Priyanshu said, “He is very sensitive at the same time daring and honest cop. The film is about how he fights with the system to give justice to one family.”

When asked Priyanshu what kind of message his upcoming film will give to the audience, he said, “The message which we are trying to give through this film is that dishonesty cannot win against the truth. It tells that Truth alone triumphs not matter what the situation is and that’s what my character tries to advocate in the film.”

When asked Priyanshu what makes his upcoming film different from previous cop films, he said, “It’s very raw, rustic and realistic sort of a film. I loved the script of the film. I loved the experience of working with the entire team. It is the first time I am playing role of a police officer so, working in this film was a new and fantastic experience for me.”

Sharing his experience working with Govind Namdev and Vijay Raaz in the film, Priyanshu said, “It was fantastic and amazing working with all of them because they are such seniors and cooperative bunch of actors and at the same time, they are a lot of fun so, we used to have a lot fun while shooting for the film.”

Sharing his experience working with writer and director Arshad Siddiqui, Priyanshu said, “He is lovely and great human being. He is very good writer and director. Whatever he envisions as a writer, he has the ability to present it onscreen as a director so, that’s his strong point while making the film.”

Actor Govind Namdev also shared his experience working in the film said I portray a corrupt politicians in the film and it was challenging to play a grey shade with full of life character . But I had wonderful experience working with writer director Arshad Siddiqui he was very clear about the story of our film.

The film is written and directed by Arshad Siddiqui. It is scheduled to hit the screens on 18th October. 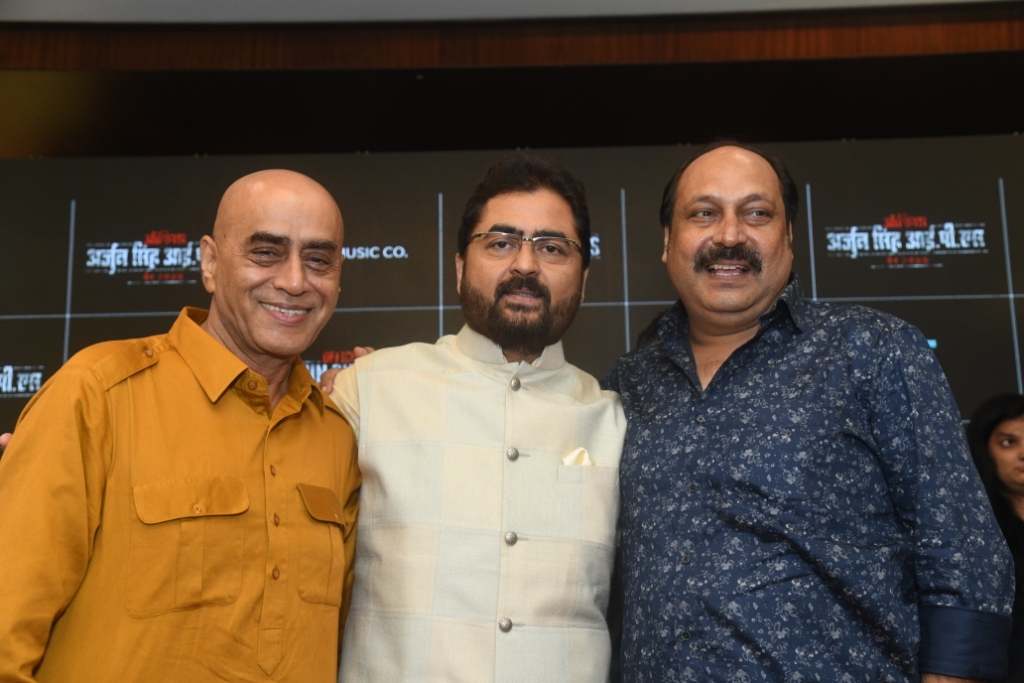 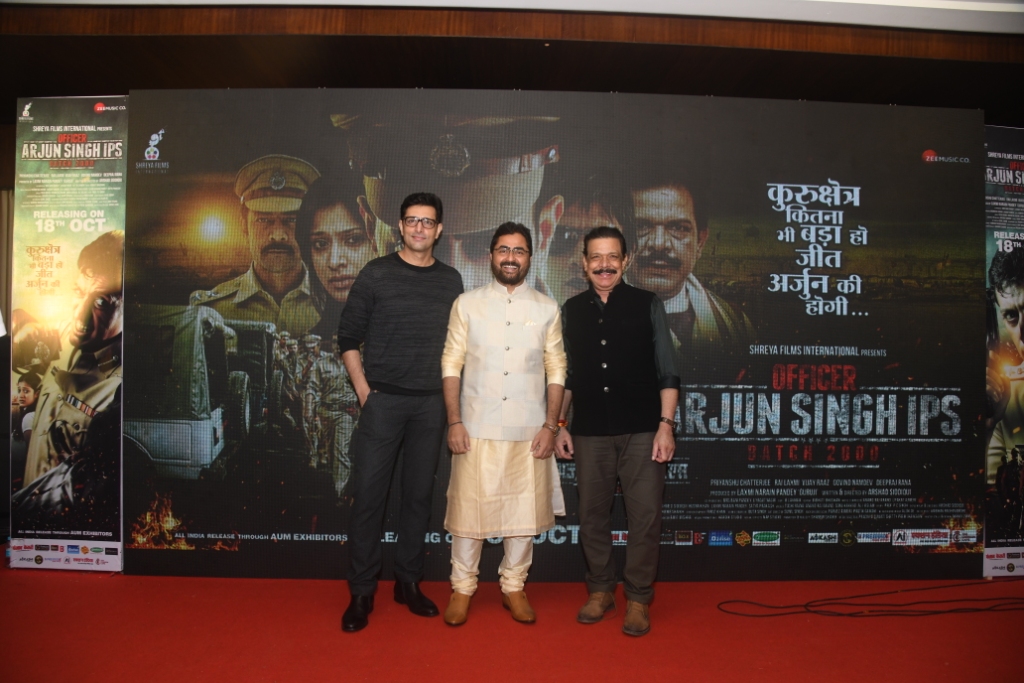