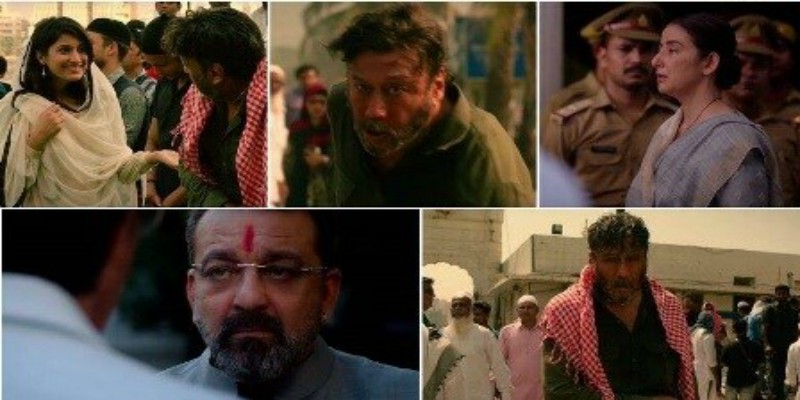 The song Haji Ali from film Prassthanam is finally out and the fans are diving into the soulful rendition with much gusto. The song gets appreciated with a whopping two hundred thousand hits. The song is taking the internet by storm and is surely gives peace to the fans with a close connection with the almighty.

The heart-touching and soulful lyrics of the song are penned by Atique Allahabadi and help one connect with the almighty. The song is sung by Sukhwinder Singh and the music is given by Vikram Montrose.

The song situated in the locations of Mumbai’s Haji Ali dargah features Jackie Shroff and follows a chase around the actor. While the main feature of the song is Jackie Shroff and situations surrounding him, song Haji Ali briefly is one’s song devoted to Allah.

Directed by Deva Katta the film is produced by Sanjay Dutt’s wife Maanayata Dutt under her own banner Sanjay S Dutt Productions.

Prassthanam deals with complex questions on dharma, morality, desire, right and wrong and is scheduled to hit theatres on September 20, 2019.