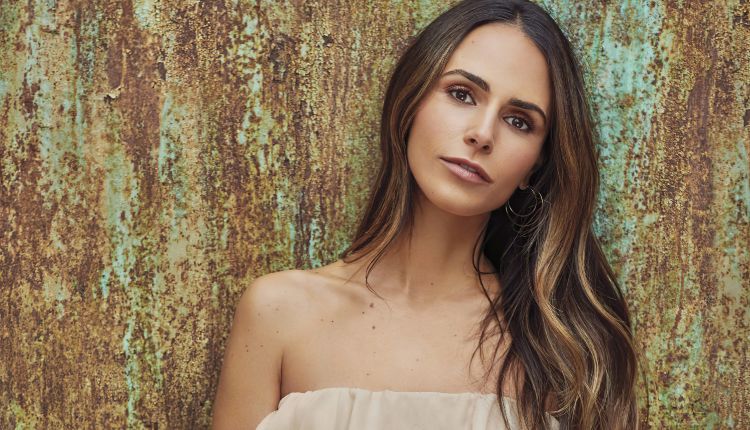 Actress Jordana Brewster aka Mia from Fast And Furious franchise, celebrated her 41st Birthday recently, and superstar Vin Diesel share an adorable post praising and wishing her on her birthday.

Vin Diesel took to his social media profile and dropped a picture with Jordana, and wrote, “Happy birthday to this amazing human who I am fortunate enough to have called my sister on and off screen for over two decades. You simply have made this world a better place. You continue to make me, all of us so proud every passing year. I love you, the family loves you…the world loves you. #HappyTorettoTuesday”

F9 was originally scheduled for worldwide release in April 2019, but was delayed several times, and is set to be released in the United States on June 25, 2021.