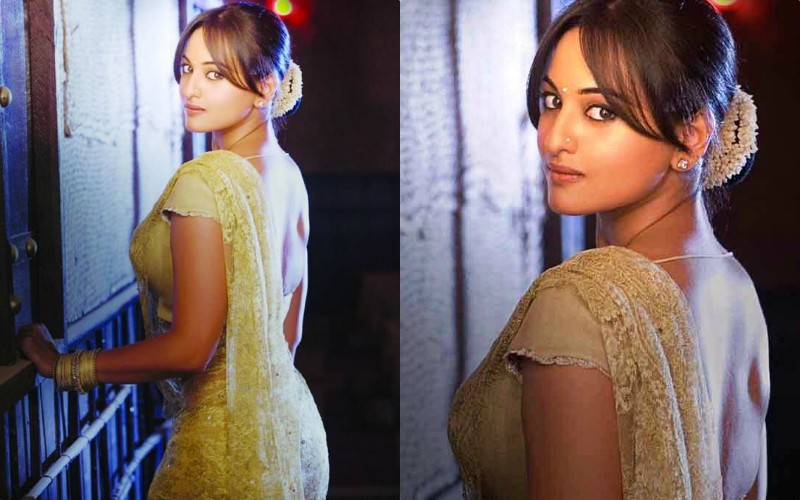 Actress Sonakshi Sinha just took to her social media profile and expressed her gratitude for her role in Mission Mangal and the commercial success of the film.

Sonakshi Sinha shared her excitement on social media. She wrote, “It was an honour to play a character which represented a self-made, Independent, modern Indian woman. Eka Gandhi will always remain special. 200 crores for #MissionMangal isn’t just a collection, it is an amazing feeling to know that the film has reached out to so many”

Post Mission Mangal, actress Sonakshi Sinha will soon be seen in Dabangg 3, directed by Prabhu Deva, and produced by Salman Khan Films and Arbaaz Khan Productions.It is written by Dilip Shukla. The story is set in the State of Madhya Pradesh.

The film features Salman Khan, Arbaaz Khan and Mahie Gill reprising their roles from the previous film, while Sudeep plays the antagonist. The film is scheduled for release in 20 December 2019 in Hindi along with Kannada, Tamil & Telugu dubbed versions.

Wanna Never-Ending Life With Your Love? Follow These Simple Tips.