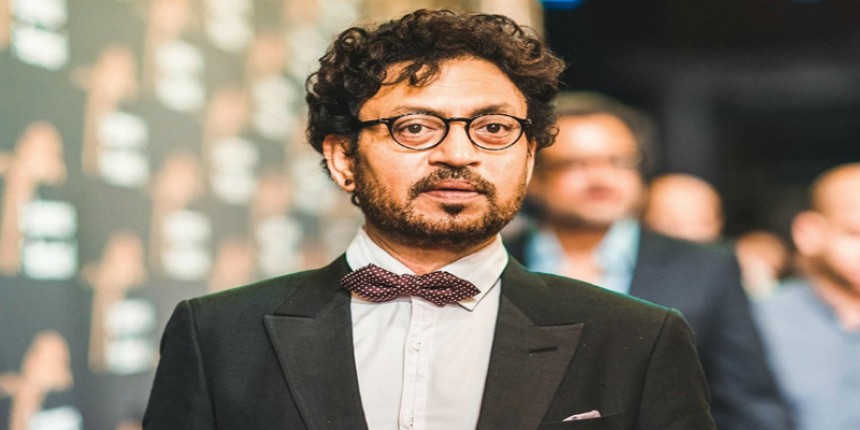 Actor Irrfan Khan has returned to Mumbai after a ‘successful surgery’, post wrapping up his upcoming film ‘Angrezi Medium’ in London.

“Irrfan had successful surgery after wrapping #AngreziMedium shoot in London. He was missing home and has come to Mumbai for a few days to recover. We request the media to not speculate, thanking everyone for their support,” Irrfan’s spokesperson said in a statement.

Talking about the film ‘Angrezi Medium’ – it marks the actor’s return to films post a brief break that he took to seek treatment for a neuroendocrine tumor in London. The film also stars Kareena Kapoor Khan and Radhika Madan.

Kareena will play a cop in the film while Radhika will play Irrfan’s daughter who, reportedly, wishes to pursue higher studies in the UK. The film also stars Dimple Kapadia.

Irrfan had earlier shared a picture on his Twitter handle from the sets of the film, where he introduced his character Champak, who is a sweet shop owner.

‘Angrezi Medium’ is the sequel to the 2017 hit film ‘Hindi Medium’, which starred Irrfan and Saba Qamar in lead roles. The film is being produced by Dinesh Vijan.

As his upcoming projects, Irrfan will also be seen in ‘Good News’ alongside Akshay Kumar, Diljit Dosanjh and Kiara Advani.