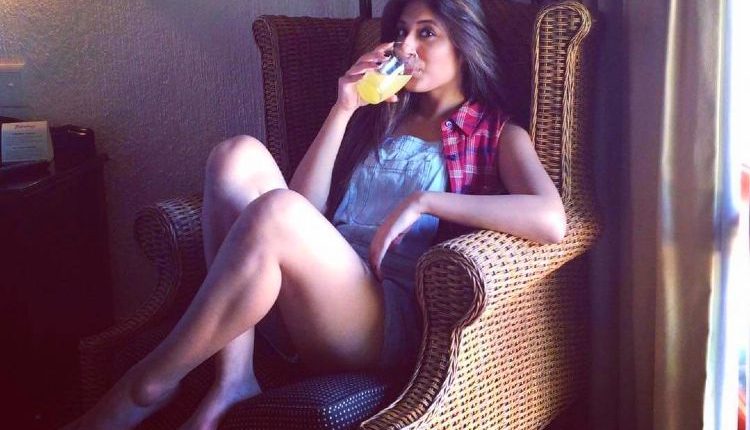 Kurkure, one of India’s most loved snack brands, has today launched two innovative limited-time innovations– Out of Control Chaat and Uncensored Tadka flavours that offer a burst of surprising sensations. The flavours have been launched through a TVC film featuring Kurkure’s brand ambassador, Akshay Kumar, and popular television actor, Kritika Kamra.

Recently, behind-the-scenes footage from Kurkure’s TVC shoot went viral on social media, wherein Kritika Kamra was seen commenting on the lack of efforts put in by the director, Uzer Khan. After much speculation, Kritika clarified the rumours and suggested that it was Kurkure’s new limited-time flavours that made her go ‘Out Of Control’ and ‘Uncensored’ and make that comment. She further added that it was all in good humour and that she’s excited to work with Uzer in the future as well. This reveal of the prank, which initially got netizens speculating, left them smiling and generated widespread curiosity amongst consumers to try the new Kurkure flavours. 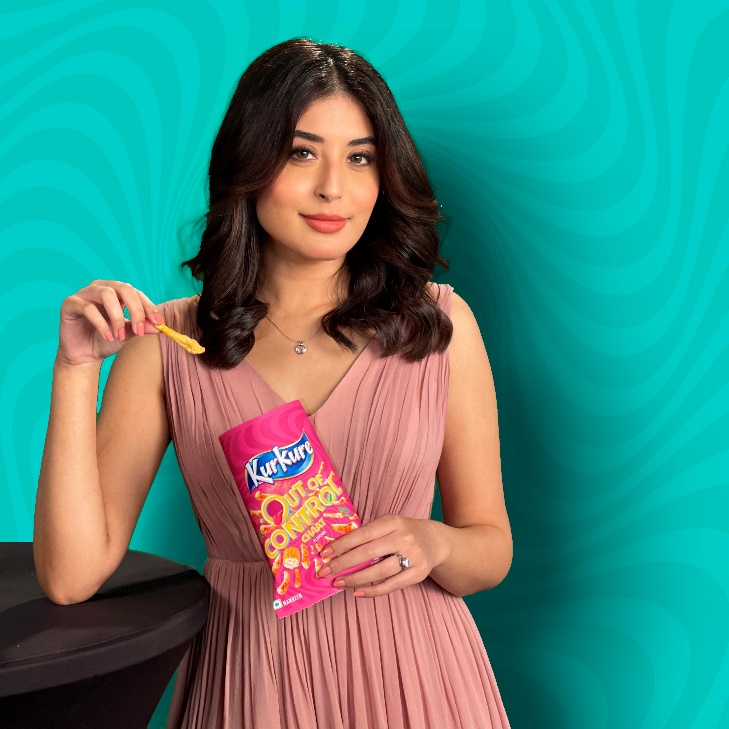 Sharing his thoughts on the launch and the campaign, Akshay Kumar, Kurkure’s Brand Ambassador said, “Over its long, vibrant journey, Kurkure has had a special place in families across Indian households. With its quirky storytelling and out-of-the-box approach, it has always made family time more ‘chatpata’, masaledaar and full of fun. The new limited-time flavours once again offers a masaledaar, OTT and an unmatched experience with their superior flavours and surprising sensations. As always, I had a great time while shooting for the campaign and I hope that these ‘hatke’ flavours offer an exciting experience to consumers in true Kurkure-style.”

“It was certainly a fun and ‘chatpata’ experience shooting for the Kurkure TVC. Out of Control Chaat and Uncensored Tadka flavours are simply sensational and add some much needed ‘masala’ to everyday situations, making them enjoyable and entertaining. The distinct flavours combined with Akshay’s dynamic personality made the experience even more memorable for me! I sincerely hope that the audience enjoys these limited-time offerings and the TVC”, added popular actress, Kritika Kamra.

Kurkure Out of Control Chaat and Kurkure Uncensored Tadka flavours have eye-catching packaging aesthetics and are now available at INR 5 and INR 10 across all leading retail and e-commerce platforms in India.