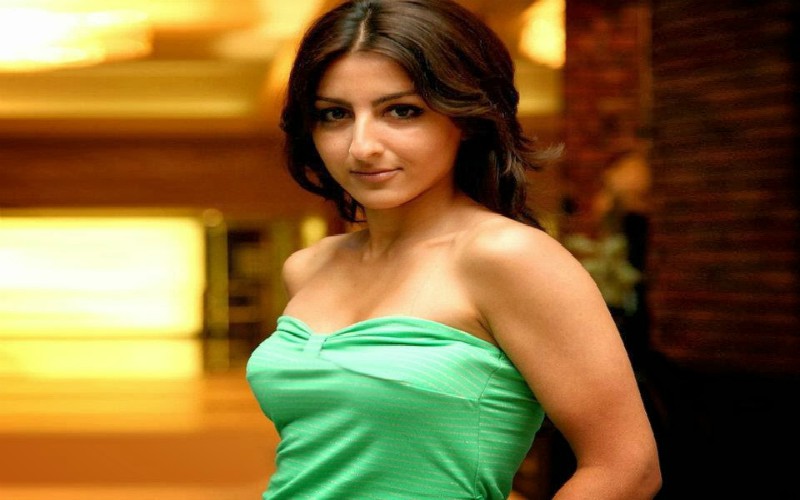 Actress Soha Ali Khan says that her husband, actor Kunal Khemu is really good in comic genre as well and she is really excited about Lootcase, on the sidelines of a social event here in Mumbai.

Actor Kunal Khemu is returning to comic genre with forthcoming Lootcase, the first look and teaser for the film is out. The film is directed by Rajesh Krishnan, produced and bankrolled by Fox Star Studios.

Talking about Lootcase and Kunal Khemu, actor Soha said, “I loved the first look poster of Lootcase, hence I shared it. I have been on the sets of the film. I have read a lot of the scenes and I have seen a little of the footage as well. It is very funny and I am very excited for Kunal because he is really good in the comedy genre as well but this one is really good. I am excited for 11th October, when the film releases”

The film also features Rasika Dugal, Vijay Raaz and Ranvir Shorey in the leading roles. The film revolves around a red coloured suitcase.

Soha Ali Khan was interacting with media at #MissingI Campaign for the important of Iodine and Nutrition for mothers and infants.

Talking about child care, Soha added, “We all want our child to grow properly. The child achieve every milestone on time, I mean at this age they should walk, at this age they should crawl, turn over, running, jumping, laughing, talking, cognitive development and physical development, we all them to achieve their milestones on time. The main thing you can do is to provide your kid with good nutrition. It will help them develop immunity and fight all the disease”

“I know it is very difficult to feed a toddler, I know from personal experience, Inaaya just wants to eat parathas, but you have to make sure they get full balance diet, that is your responsibility as parent” she added.

Spooky Trailer of In The Tall Grass Is Here by Netflix