Nanae Varuven VS Ponniyin Selvan I: The Exciting Month End 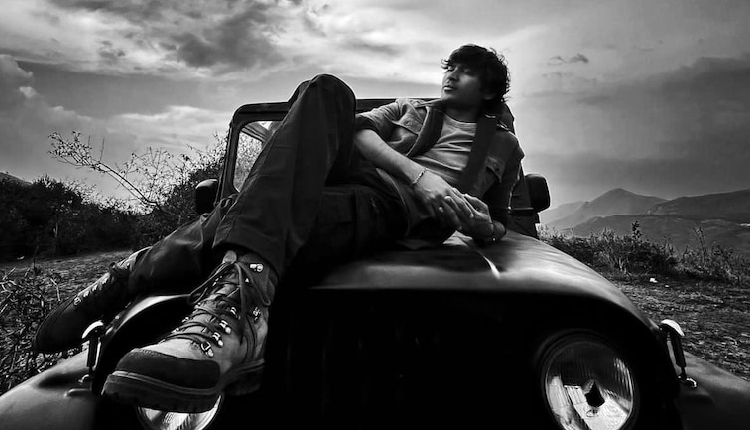 Following the recent popularity of Dhanush’s star-studded film “Thiruchitrambalam,” the buzz surrounding his upcoming movie “Naane Varuven,” which is being directed by Selvaraghavan, has been enormous over the past few days. The film’s producers have been teasing the fan base with new posters and showing that the movie will be released shortly. The film itself, which will be released on September 29, is currently the topic of most talk. With the coverage spreading on social media, the fans are ecstatic. Notably, the eagerly anticipated masterpiece “Ponniyin Selvan 1” by director Mani Ratnam is also scheduled for release on September 30 (just a few days from now).

Why is Nanae Varuvan an exciting movie for Dhanush Fans? 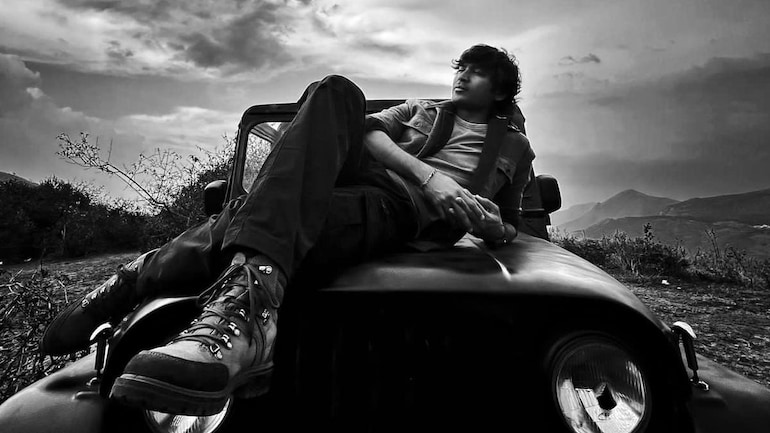 It’s important to note that Dhanush’s family was responsible for launching his career. His brother Selvaraghavan directed the film “Kaadhal Kondein” (2003), in which he played a mentally ill young boy who was in love with his friend, and his dad Kasthuri Raja directed his first movie, “Thulluvadho Ilamai,” in 2002. Both movies ended up being big successes. In order to build on their success, Selvaraghavan and the National Award-winning performer teamed up once more in 2006 for the gangster movie “Pudhupettai,” in which the star of “The Gray Man” got to play Kokki Kumar. A sequel was eagerly anticipated by the audience after this film became a cult classic, but it hasn’t been made yet. Dhanush established himself as one of the top actors in the industry with the help of these movies.

The unique selling point of this movie, which was made by Kalaipuli S Thanu, is that Dhanush plays two roles in the forthcoming “Naane Varuven” and is portrayed as both the hero as well as the anti-hero. One of the characters is psychologically flawed, as in their previous movies together, and it appears that this is a recurring theme in the movies they have made. It’s challenging to portray a character who has psychological problems, but Dhanush has excelled in every movie he’s ever acted in. While his brother is directing the movie, he is going to be witnessed in front of the screen alongside Dhanush. So, the audience will be in for a treat.

Plot details of Nanae Varuven and Ponniyin Selvan I:

Created and directed by Selvaraghavan, Naane Varuven is an action drama film in Tamil. Dhanush plays the title role in the star-studded cast of the film. Kalaipuli S. Dhanu, working under the name V Creations, produced the film. Yuvan Shankar Raja composed the movie’s score, and Om Prakash and Prasanna GK handled the movie’s cinematography and editing, respectively. The movie is set to be released on September 29, 2022. Sun TV is said to have received the movie’s satellite rights after being purchased. 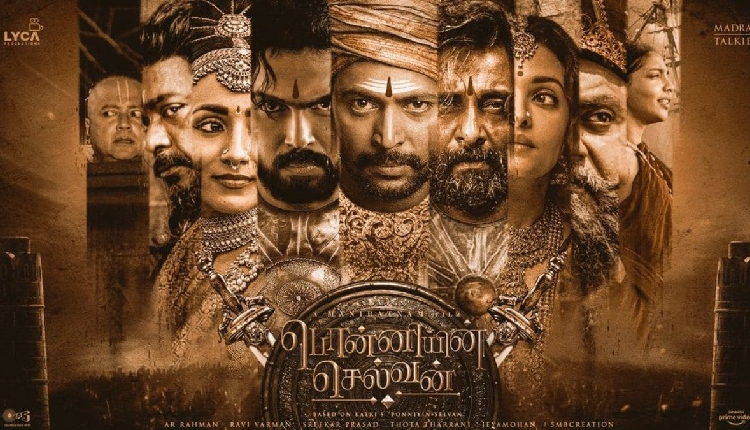 You may also like: Reasons Why You Should Never Compare Ponniyin Selvan (PS I) with Bahubali

A. R. Rahman composed the film’s score, while Ravi Varman handled the cinematography, A. Sreekar Prasad managed the editing, and Thota Tharani handled the production design. Ponniyin Selvan: The plot of Part 1 centres on Vandiyathevan, a captivating young man who travels to the Chola region to deliver a letter from Crown Prince Aditya Karikalan to the King as well as the Princess. The narrative alternates between Vandiyathevan’s journey through Chola territory and the young Prince Arulmozhivarman’s journey through Sri Lanka. Amazon Prime Video obtained the movie’s online streaming rights.

Which of these two movies (Nanae Varuven and Ponniyin Selvan I) are you most excited about? Let us know!

Why Celebrations are Incomplete Without Champagne?