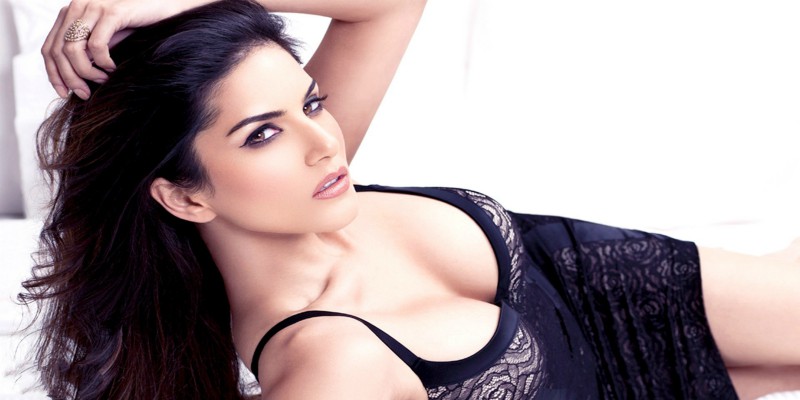 The makers of Motichoor Chaknachoor have a surprise for all the fans, and it is super talented and beautiful Sunny Leone. The song is titled Battiyan Bujhaado, which is out and going viral on social media.

Battiyan Bujhaado, the song is a dance number that not only has Sunny grooving to the beats but even Nawazudin joining in on the fun. The song is written by Kumaar, the song has been composed by Ramji Gulati who has also crooned the number alongside Jyotica Tangri.

The video opens with Nawazuddin getting ready and he soon reaches the party where Sunny Leone is dancing seductively to the tunes of the Battiyan Bujhaado. Both Sunny and Nawazuddin are in their elements – she is the perfect seductress, and he, the typical hesitant man, seeking fun.

The comic caper about odd couple is helmed by Debamitra Hassan, the film tells the story of Athiya and Nawazuddin who are both desperate to get married but have their own problems to deal with.

Pushpinder aka Nawazuddin is in a hopeless situation – he is jobless and comes from a middle-class family while Athiya plays Anita who only wants to marry an NRI.

Nawazuddin has also featured in a quirky song, The Bhoot Song from Akshay Kumar’s upcoming film Housefull 4. The number features all the stars from the movie – Riteish