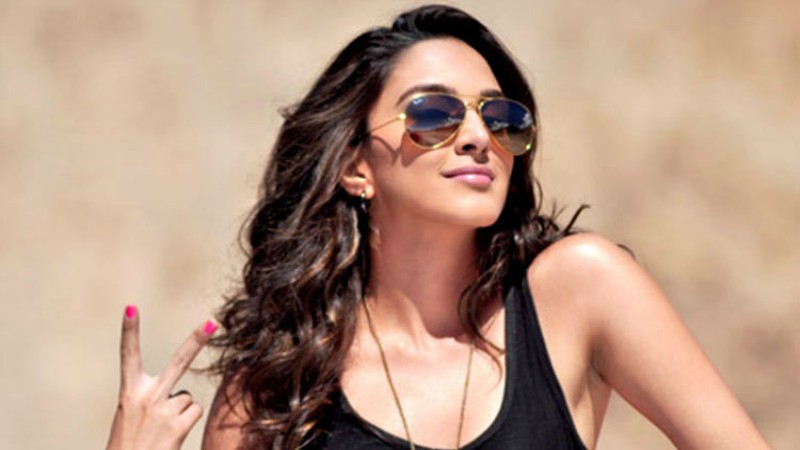 Kiara Advani is all set to share the screen space with superstar Akshay Kumar and Kareena Kapoor Khan in forthcoming Good Newwz, says she has shot a special song for the film.

Talking about Good Newwz on the sideline of a social event, Kiara said “I have just come back from Lucknow because I am shooting for something special. We are shooting for a song for ‘Good Newwz’ which is going to get release in December. It’s my next release after ‘Kabir Singh’. There are a lot of interesting thing that are happening. I have received so much of love and support from the audience for my last film so, I just want to work hard and entertain them”

The film is directed by debutant Raj Mehta and produced by Karan Johar and Kumar under their respective banners Dharma Productions and Cape of Good Films.

Laxmmi Bomb is written and directed by Raghava Lawrence, marking his Hindi directorial debut. The film a remake of the 2011 Tamil film Muni 2: Kanchana, features Akshay Kumar and Kiara Advani in the lead roles. The film is scheduled to be released on 22 May 2020.