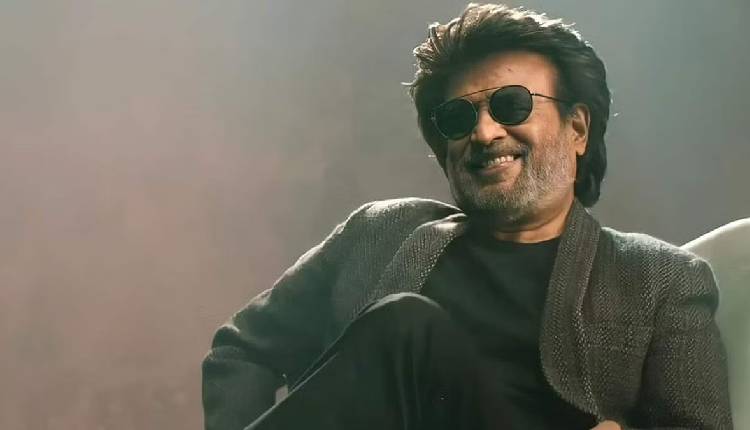 Thalaivar 169! Muthuvel Pandian has arrived with a mass and class style. Our most stylish Rajinikanth has already arrived as Muthuvel Pandian from the sets of Jailer. The crowd pulling screen presence of our Thalaivar can never be matched with none. At the age of 73, he still conquers the hearts of millions of Cinema fans. The veteran actor’s aura is irreplaceable and can never be put forth in words. Speaking of Jailer, the Muthuvel Pandian theme released on Rajini’s birthday last month has grabbed enormous attention. Anirudh, for sure, is at his brilliance when it comes to BGMs and no doubt, he is going to prove it yet again in Jailer.

Our Lalettan has joined Jailer team. If we are not wrong, you may already be visualizing the entry of Mohan Lal with the blend of Anirudh’s BGM. The movie makers, Sun Pictures, has revealed a picture of the Malayalam star from the sets of Jailer a week ago.

You may also like: Oscar Qualified/Shortlisted Indian Movies in 2023

The top Kannada actor and producer, Dr. Shiva Rajkumar, is on board for Thalaivar’s Jailer. He has joined the sets of the movie a few months back. It is said that he has wrapped a major part of the shooting as well.

The versatile actor from Tollywood, Sunil, is roped for an important role in the movie. He took his Instagram handle to thank the director and producer of the movie. He also added, “Sharing the screen along side ‘THE SUPERSTAR’ @rajinikanth garu is a privilege and blessing.”

Neelambari is back! Ramya Krishnan is also sharing her screen space along side our Superstar. It is said that she is featuring as a negatively shaded character which immediately makes us to reminiscence the blockbuster movie, Padayappa.

Sun Pictures welcome Tamannah on board for Jailer. The latest news is happily shared by the actress on her Instagram account. It read as “I am soo sooo happy and honoured to be part of this movie #Jailer with one and only Thalaivar @rajinikanth sir directed by @nelsondilipkumar. Can’t wait to share this experience with all of you. . .” Alongside, the ensemble cast of Jailer features Yogi Babu, Vasanth Ravi and Vinayakan.

We may not expect more than this. However, the fans are still expecting the most exciting stills of Thalaivar from the movie. Meanwhile, Thalaivar’s Jailer is expected to be released in April 2023.