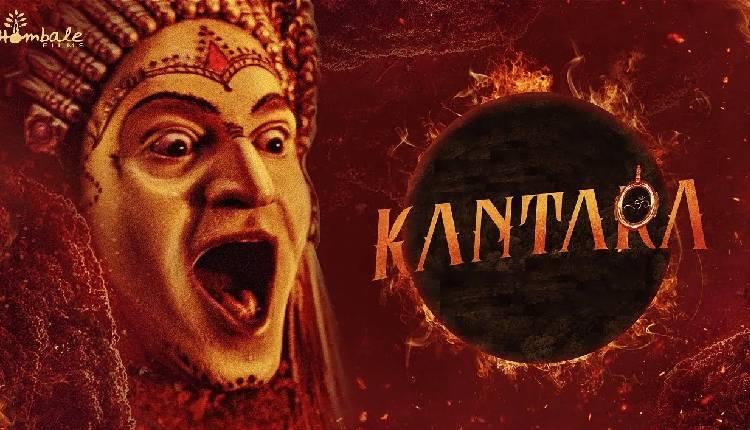 On March 12, 2023, the 95th Academy Awards—more commonly referred to as the Oscars—will take place. All of the films on the qualification lineup will compete formally in a number of categories to receive an official nomination for the big Oscar. Reports state that the 9,579 members who are eligible to vote will cast their votes by January 17. The nominees will be made public on January 24th. Indian filmmakers have high expectations for the Oscars in 2023 after several of their films were added to the list of contenders for nominations. This article is a list of some of the best Indian films that have been shortlisted for the Oscars in 2023. Check out the following Oscar qualified/shortlisted Indian movies in 2023. 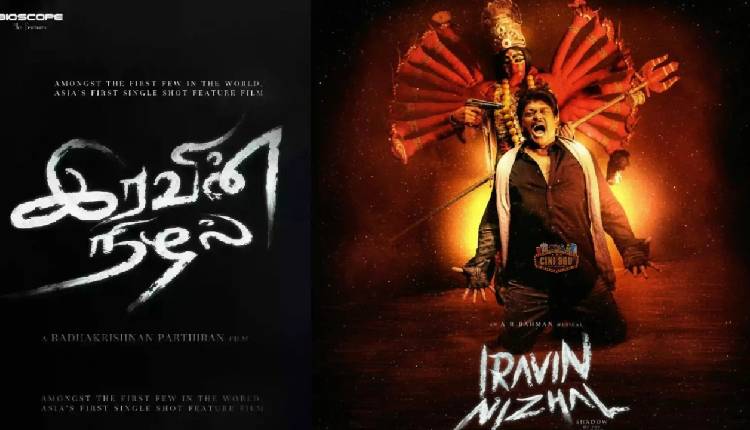 The Indian Tamil-language official thriller Iravin Nizhal has earned its place on the list of films eligible for Oscar nominations in 2023 after breaking the record. It becomes the first non-linear single-shot film in Asia. The story centres on Nandhu, a 50-year-old financier who looks back at his life and considers his time from childhood to middle age. It was written and directed by R. Parthiban. In the lead roles were Radhakrishnan Parthiban, Brigida Saga, Robo Shankar, Varalaxmi Sarathkumar, as well as Priyanka Ruth.

You may also like: English Album Songs that are Shot in India

The action-thriller movie Kantara, which is in the Kannada language and is set in India, has met the criteria to be nominated for Best Picture and Best Actor at the 2023 Academy Awards. It centres on the prominent theme of the battle between nature and humans. The film, written and produced by Rishab Shetty, depicts the conflict between forest officials and forest residents who oppose hunting. The blockbuster movie earned INR 4 billion at the international box office last year, making it the second-highest-grossing Kannada movie of all time. The film’s creators, Hombale Films, recently took to Twitter to share their happiness following the announcement of the list, saying they are overjoyed that the movie received not one but two qualifications.

The horrific real-life event of the mass migration of Kashmiri Hindus from the Kashmir region in the 1990s is brought to film with one of the most talked-about Bollywood films, The Kashmir Files. During that time, violence against Hindus was on the rise, forcing 62,000 Kashmiri Pandit households from India’s Jammu and Kashmir to leave their villages and resulting in the deaths of hundreds of thousands of others. After being included, the third-highest-grossing Hindi movie of 2020 will now compete for Oscar nominations in 2023. The Kashmir Files, which starred Pallavi Joshi, Mithun Chakraborty, Darshan Kumaar, and Anupam Kher, made US$43 million overseas. 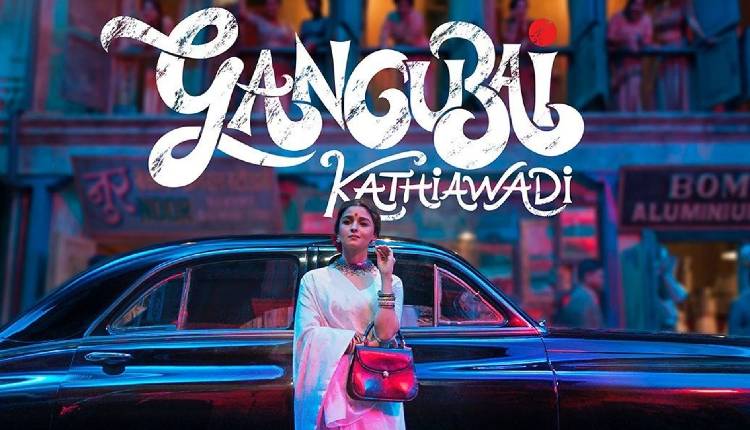 The Bollywood film is based loosely on the true story of Mumbai-based brothel owner Gangubai Kathiawadi. It is an interpretation of Hussain Zaidi’s crime novel Mafia Queens of Mumbai. The film, which features Bollywood star Alia Bhatt in the lead role, tells the story of how a Gujarati prostitute from humble beginnings, Ganga Jagjivandas Kathiawadi, rose to fame as a brothel owner and advocate for the rights of prostitutes. The film directed by Sanjay Leela Bhansali received its world premiere at the 72nd Berlin International Film Festival the previous year and ended up being the fifth-highest-grossing Hindi film of 2022. Following the film’s qualification for an Oscar 2023 nomination, it has once again gained attention.

The life of Nambi Narayanan, a researcher at the Indian Space Research Organization who was charged with espionage and later cleared, is the subject of the Indian biographical movie Rocketry: The Nambi Effect. The film, which had its official debut at the Cannes Film Festival last year and was nominated for an Oscar in 2023, starred R. Madhavan in the lead role and made INR 500 million at the box office.

Pan-India film The song “Naatu Naatu” from RRR, which was written by Kala Bhairava and Rahul Sipligunj and was composed by M.M. Keeravaani, has been selected as the first Indian song for the Academy Awards. The film has been handpicked for Oscar 2023 nominations. It was released in March of last year and earned approximately US $175 million (INR 1.2 billion) at the box office worldwide. The film, which also features actress Alia Bhatt and actors Ram Charan, N.T. Rama Rao Jr. (also known as NTR), and Ajay Devgn, is a fictional pre-independence tales centred on two historical Indian revolutionists from the 1920s. RRR had previously won Original Song – Motion Picture and received a nomination for Best Picture – Non-English Language at the 2023 Golden Globe Awards.

Simple Ways to Clean Your Ears

6 Ways to Get Beautiful Locks of Hair