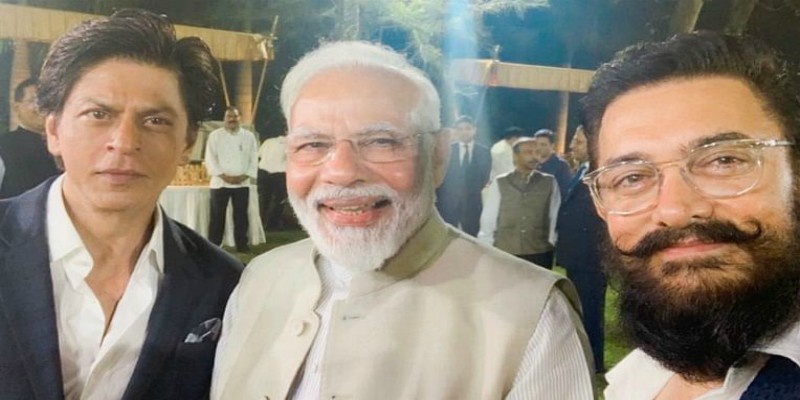 Veteran Actress Shabana Azmi defends Shah Rukh Khan and his family from receiving backlashes on social media, as the Zero superstar shared a candid and festive picture with his family on the occasion of Diwali.

Shah Rukh Khan took to his social media profile and shared a picture of Gauri Khan and Abram, sporting Diwali tilaks and wished everyone “Happy Diwali”.

He captioned the picture, “#HappyDiwali to everyone. May your lives be lit up and happy.”

But unfortunately, the picture didn’t sit well with certain Islamic groups, who slammed Shah Rukh Khan and his family for being ‘False Muslim’ and whatnot.

Actress Shabana Azmi took to her social media and slammed such groups and people. She wrote, “Appalled to read that @iamsrk Diwali greeting invites the wrath of rabid Islamists, gets called a “False Muslim” for sporting a tilak!”FUNDOS get a life! Islam is not so weak that it stands threatened by what is a beautiful Indian custom. India’s beauty is in her GangaJamuni tehzeeb”

Meanwhile, on the work front, Shabana Azmi is currently busy with Sheer Qorma, which is an upcoming LGBT romance film written and directed by Faraz Arif Ansari and produced by Marijke De Souza. It is bankrolled by Futterwacken Films.
Also starring Divya Dutta and Swara Bhaskar, the film revolves around two women (played by Dutta and Bhasker) who are in love with each other