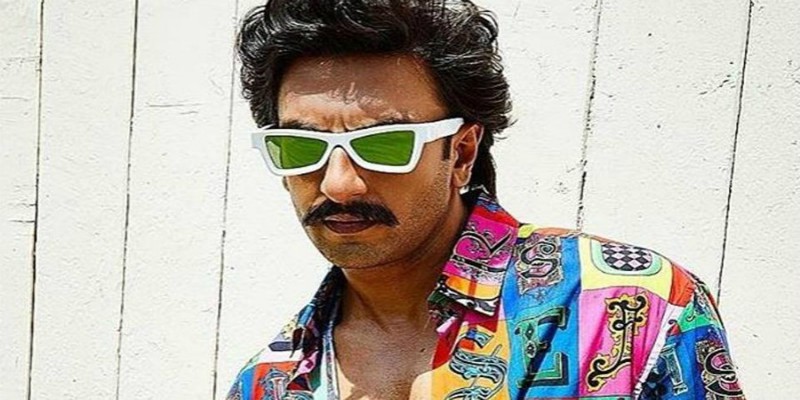 Wrestler-turned-actor John Cena has once again shared a picture of Bollywood actor Ranveer Singh. The Bollywood actor not only liked it but he also posted a gem in the comment section. Ranveer is seen in a colorful shirt and glaring shades in the image John has shared.

The image could possibly be from Simbaa sets. John has not written anything alongside the pic, true to his Instagram tradition. However, Ranveer was among the first ones to react and he wrote, “Can’t see me” – a call back to the wrestler’s catchphrase from his World Wrestling Entertainment (WWE) days.

Cena often shares random images on Instagram without any caption. His bio reads, “Welcome to my Instagram. These images will be posted without explanation, for your interpretation. Enjoy.”

Ranveer had made it to John Cena’s timeline earlier as well. In March this year, John had shared a Ranveer image from Gully Boy.

John Cena will be seen in Vin Diesel’s Fast and Furious 9, which will also have a cameo appearance by rapper Cardi B. The film is slated to release in 2020.

Ranveer, last seen in Gully Boy, has completed work on Kabir Khan’s ’83 where he essays the role of cricketing legend Kapil Dev.

Must Read! 7 Crazy Places With Most Unfortunate Names In The World